Jürgen Schadeberg (born in 1931), who is from Berlin, belongs to a generation of photographers who began to document the political and cultural events with a keen eye after the war. Lucky to have survived German fascism, he immigrated to South Africa in 1950 - a country that perfected the system of strict racial separation under the Boer Regime. In addition to the series «Voices from the Land» (2004/05) and «Tales from Jozi» (2007), a selection of other works have been selected for the exhibition, including a chronology of political and cultural history South Africa. Thus, not only apartheid and its overcoming come into view, but also a picture of the lively jazz scene, which developed in the 50s. Schadeberg portrays artists such as the «Queen of Blues» Dolly Rathebe, Kippie Moeketsi and Hugh Masekela, but also reflects the atmosphere and joy of the «dance halls» and clubs of this time. 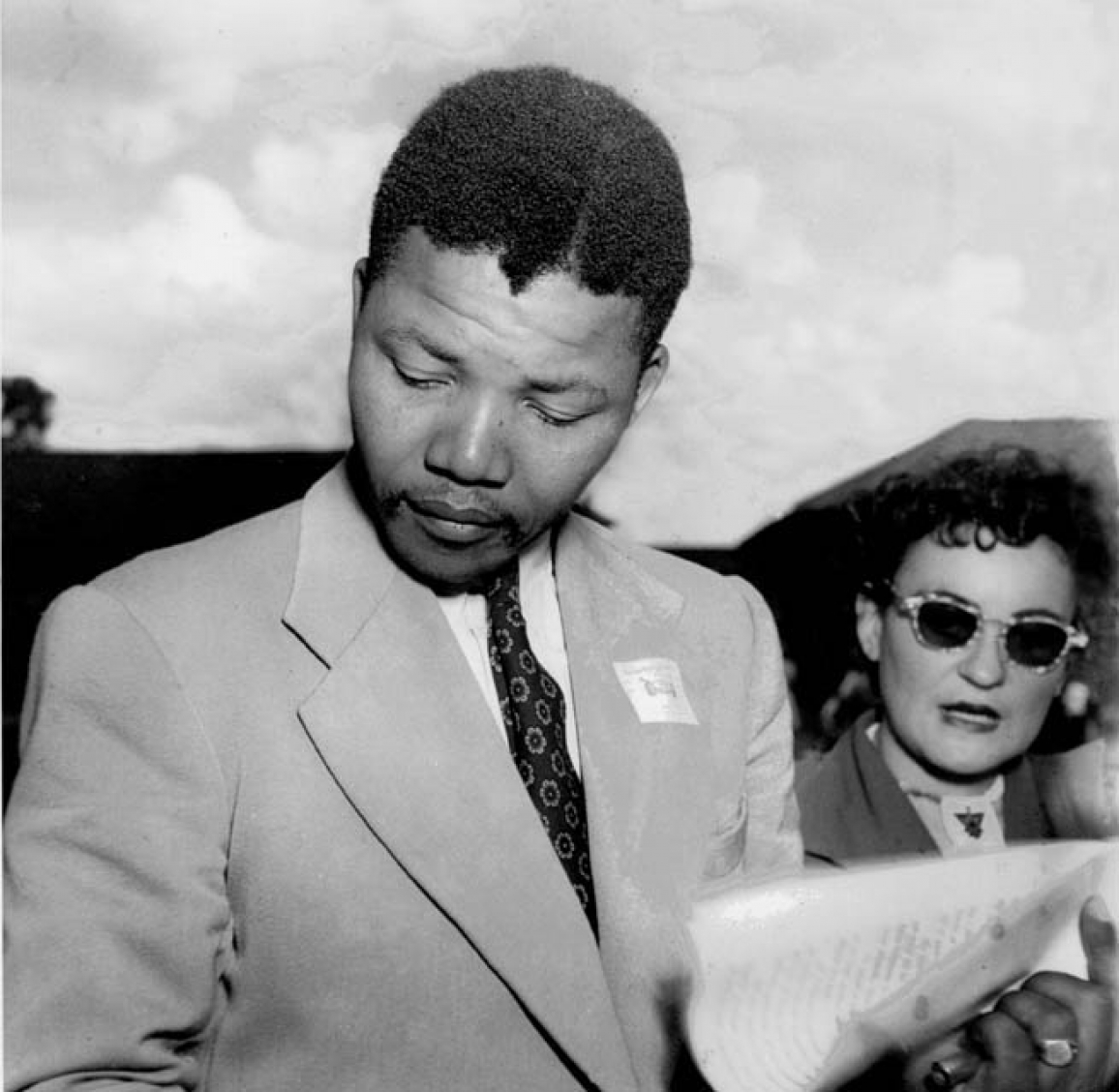 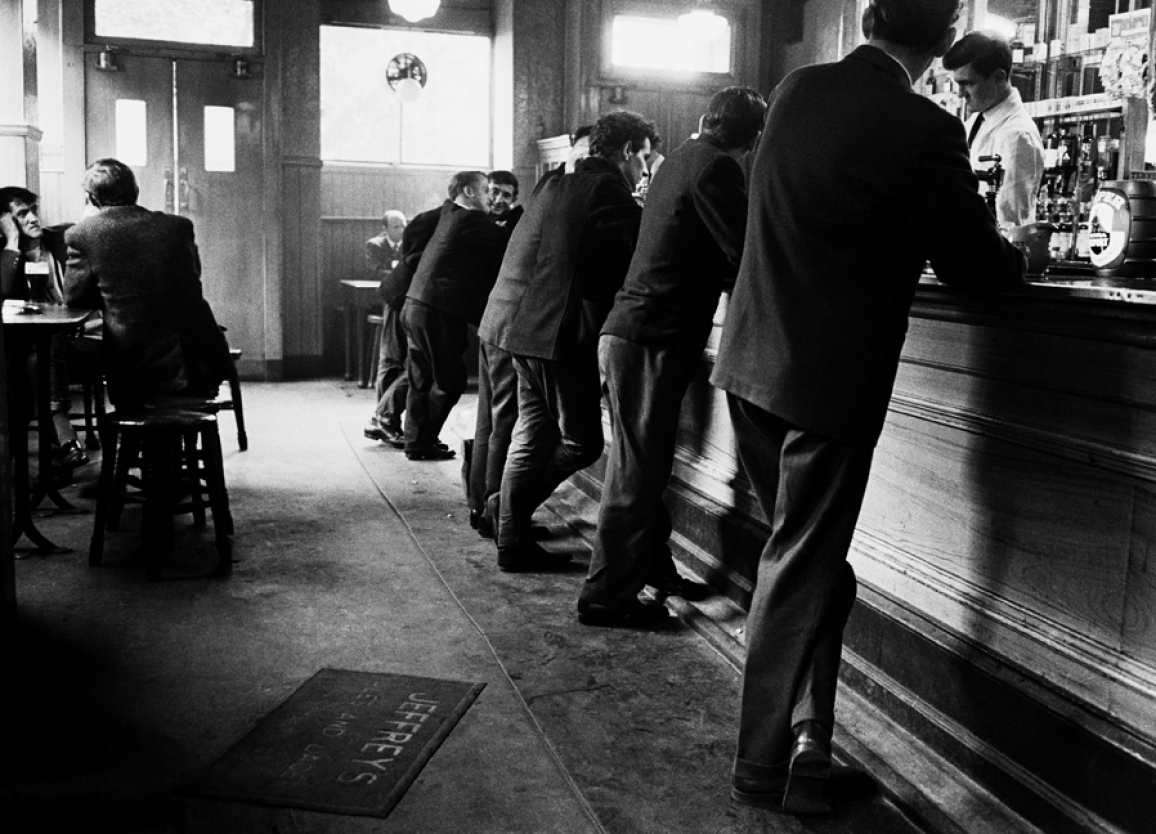 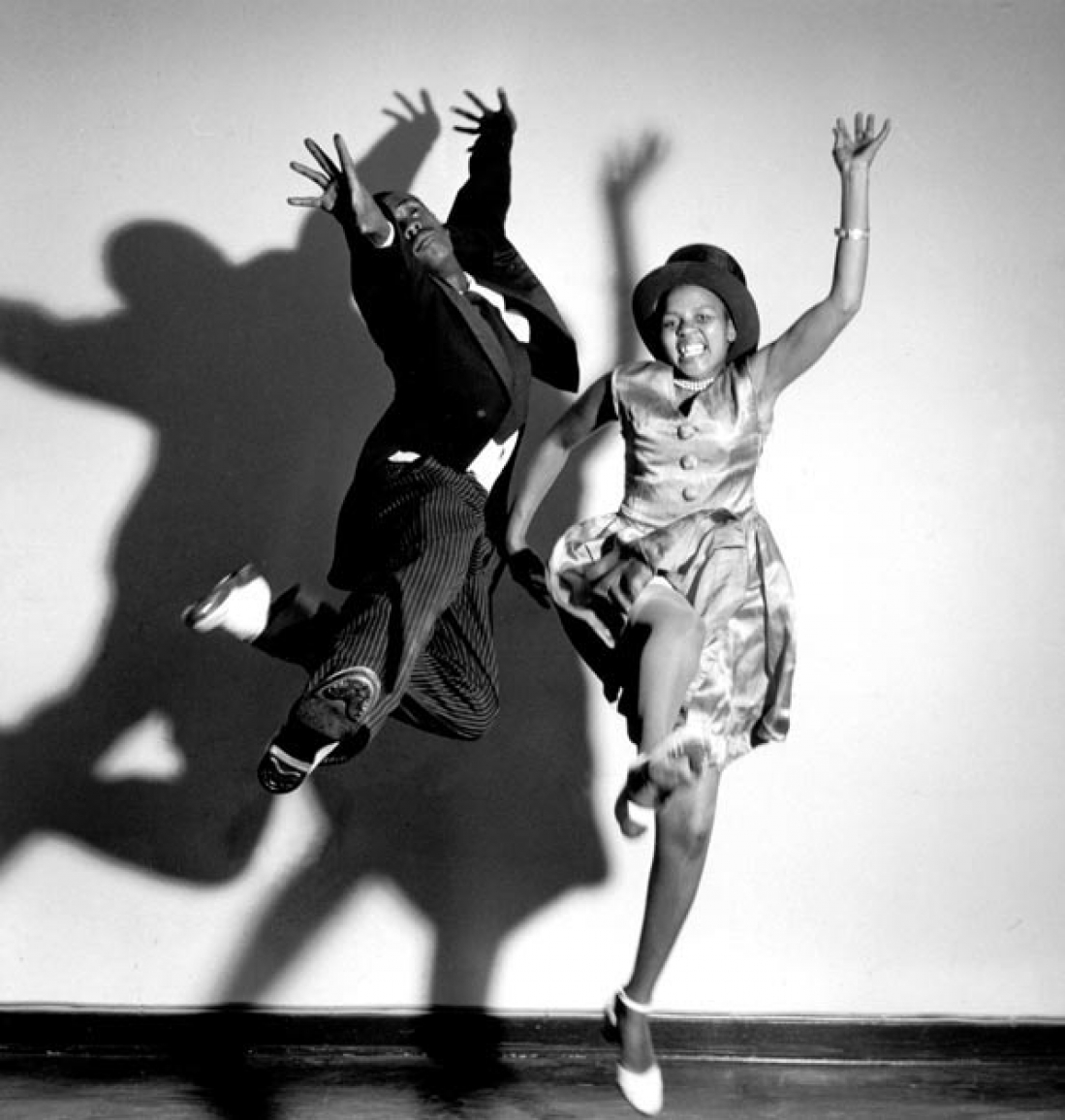