Alongside William Eggleston and Steven Shore, Meyerowitz is one of the most important representatives of the New Color Photography movement of the 1960s / 1970s, although he also largely photographed in black and white. The works on offer from his early years are exemplary for his balanced and bold compositions.

Joel Meyerowitz
lives and works in Buonconvento in Italy and in New York (* 1938, Bronx, New York). 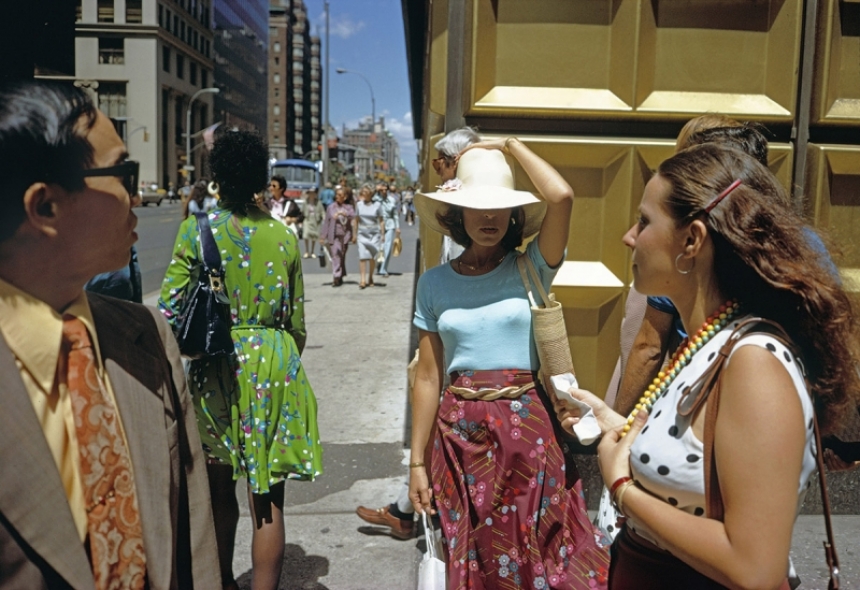 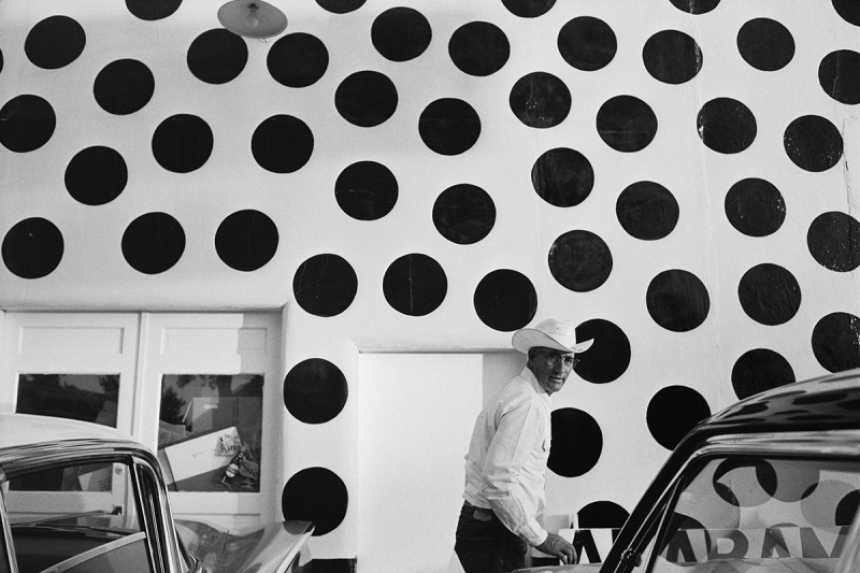 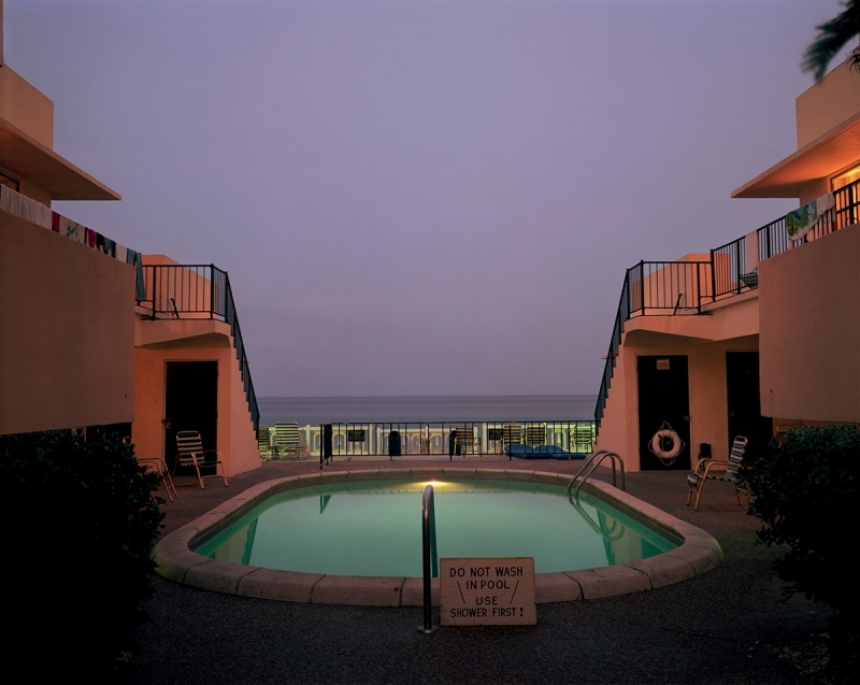