John Gerrard is well-known for his elaborate animations, which he generates after exploratory journeys as well as text and image research on the computer. The exhibition «Exercise» introduces a series of works by the internationally aspiring artist, created in 2011-2014, which address the so-called military-industrial complex against the background of high-tech wars and global medialization since the 1980s. On a second glance, however, it also involves the practice of body and mind in a meditative sense. For entering the images requires concentration. Their logic and beauty are only gradually opened up to the viewer. Painting and Sculpture, Photography and Film, Dance and Performance, Architecture and Landart - John Gerrard's compositions take inspiration from many arts and show what connects them. 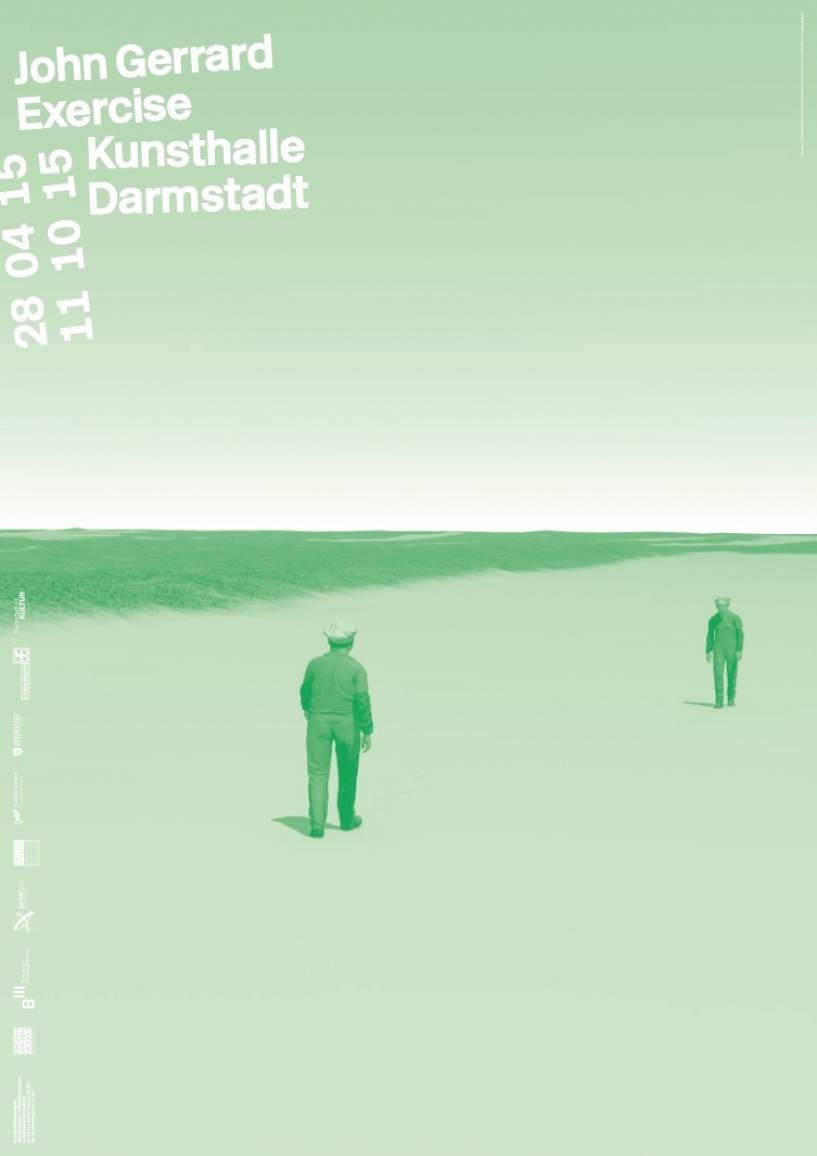