Nothing but black pigment, which remained on the paper after the evaporation of the water, and shadows formed in its coarse surface - the means used by Radenko Milak are archaic, but they require handwork and fingertip feeling. Corrections are hardly possible. The success of a leaf appears as uncertain as the outcome of the first manned moon landing. Each leaf recalls a historical date that is more or less unknown to the other. Thus, the artist confronts us not so much with the events themselves as with the fact that every viewer perceives others as significant. War, peace, art and culture, science and technology fill a calendar of a special kind. Europe, the two Americas, Africa and Asia, the Balkans, natural catastrophes and the pursuit of space. From the Reformation to the resignation of the Pope. 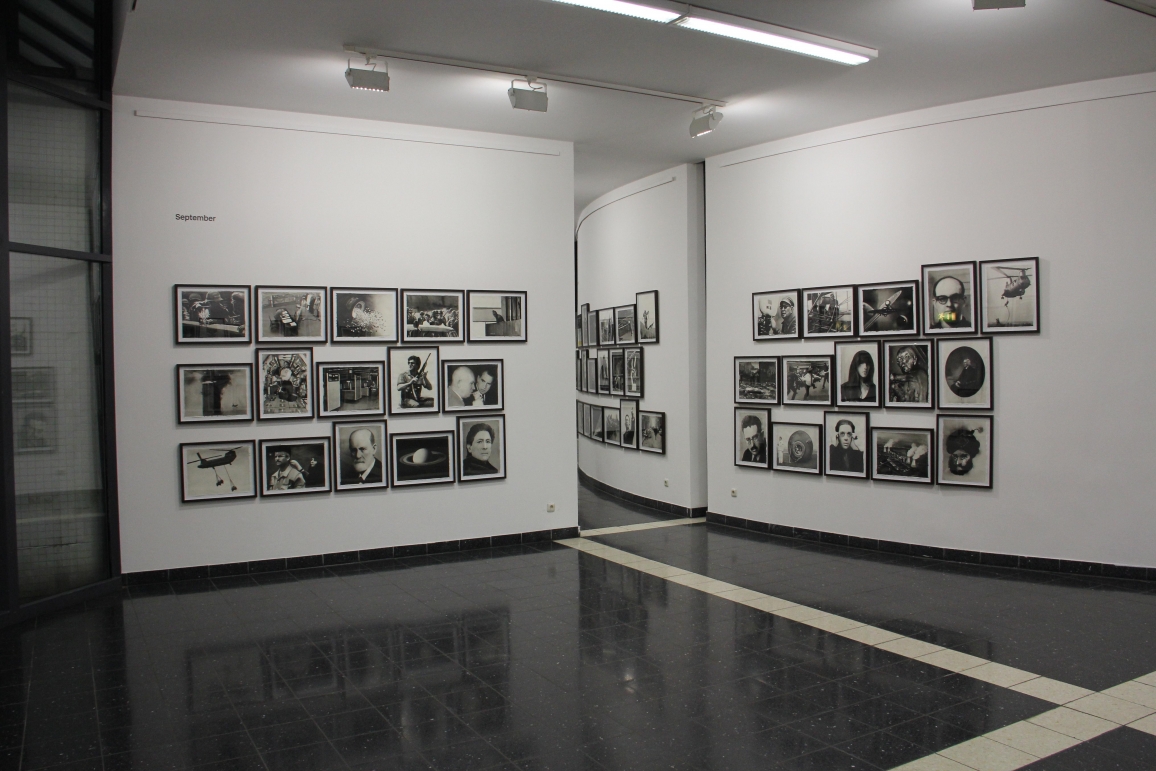 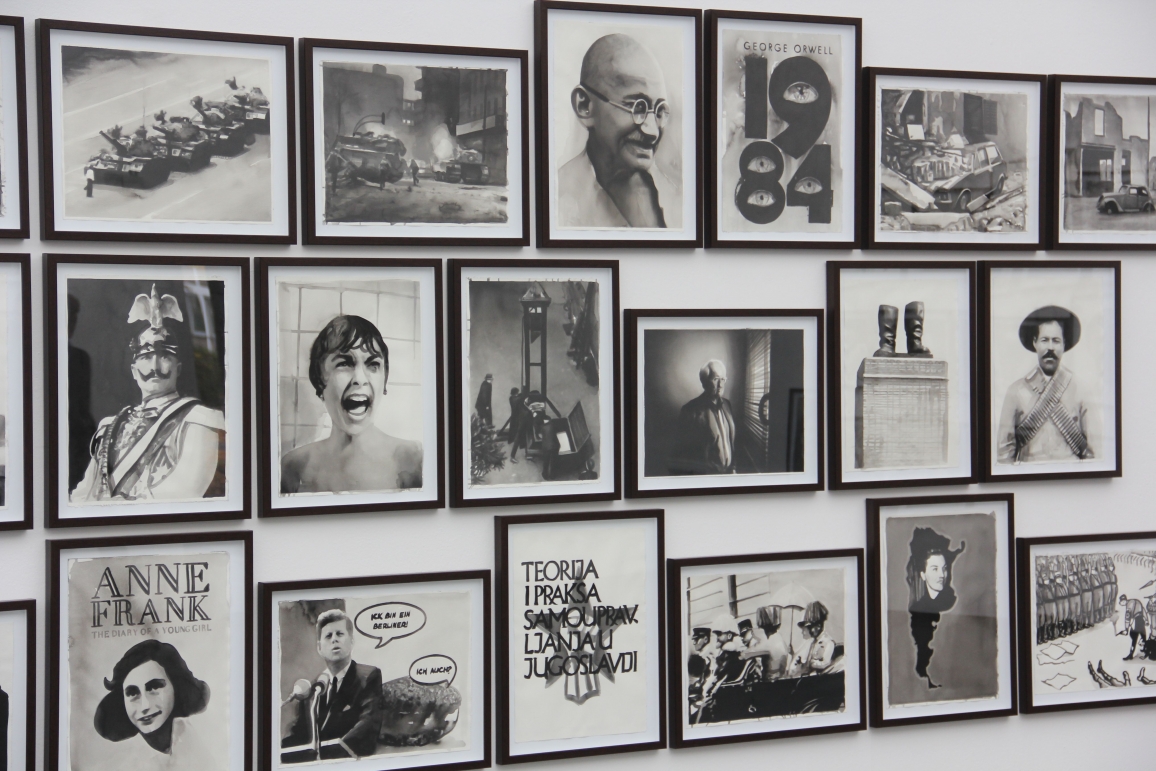 4
#01.21.1793 After being found guilty of treason by the French Convention Louis XVI of France is executed by guillotine.
© Radenko Milak