‹Projections› is a program presenting time-based artworks, organized by the curator Juliane Duft and artist Julian Irlinger as one module of the exhibition ‹Planet 9›. It focuses on the turn toward literary and cinematic narrative forms in contemporary art.

Planet 9 is a projection surface as well as a reflector. Being too far away to allow direct substantiation of its presence, the hypothetical ninth planet is merely a shadow without an image and an image for the modern pursuit of knowledge. In the face of the other, the gaze is directed back toward Earth. In art and other cultural practices, fiction offers distance with which to think about reality. Previously, mostly disarticulated or eliminated fictions and narratives have played an important role in art since the 1990s. As a photographic medium, film has a tension to it that comes from the indexical reproduction of reality and the deception of the staged picture. The film critic Paul Willemen paraphrases Walter Benjamin to describe a new kind of narrative: «It is no longer the narrative that tells the sequence of events like the beads of a rosary, nor the deconstruction of such a procedure but a narrative that ‹brushes history against the grain.›»

The works in the program build upon the effect of fictional forms: Remodeled narrative conventions form new, idiosyncratic stories. Fictional and documentary materials blend – scrutinizing both categories. Multiperspectival narratives indicate the subjective experience and the construction of identity. Who or what tells? The selected films and readings oppose dominating narrations with critical fictions that pose contrasting perspectives on the present. 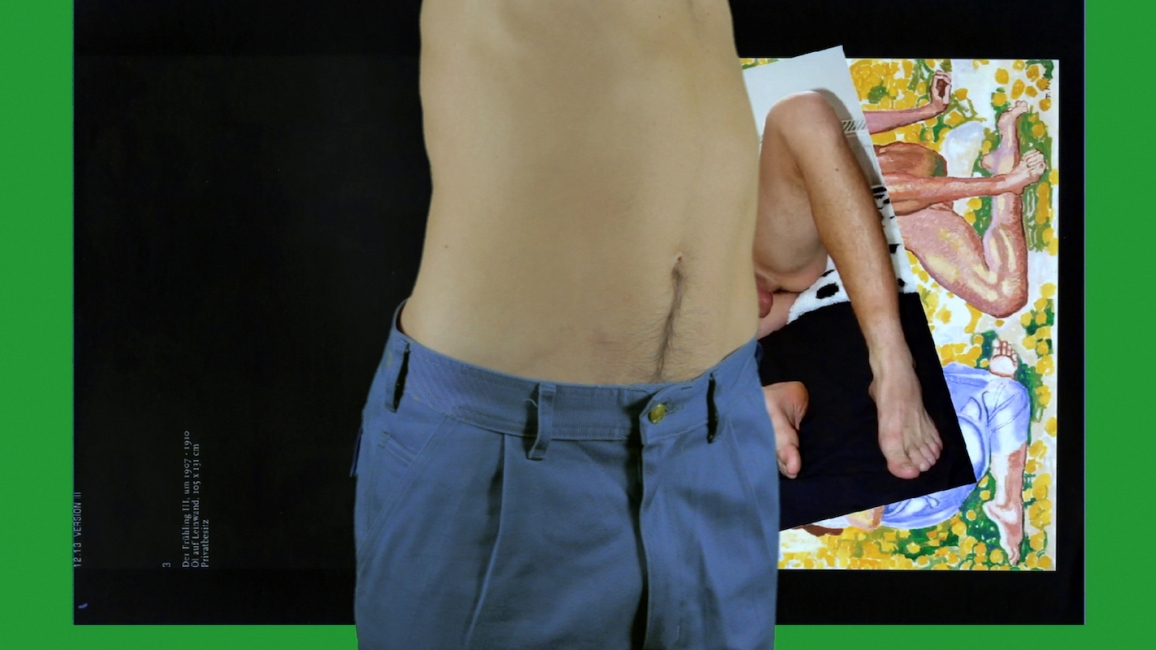 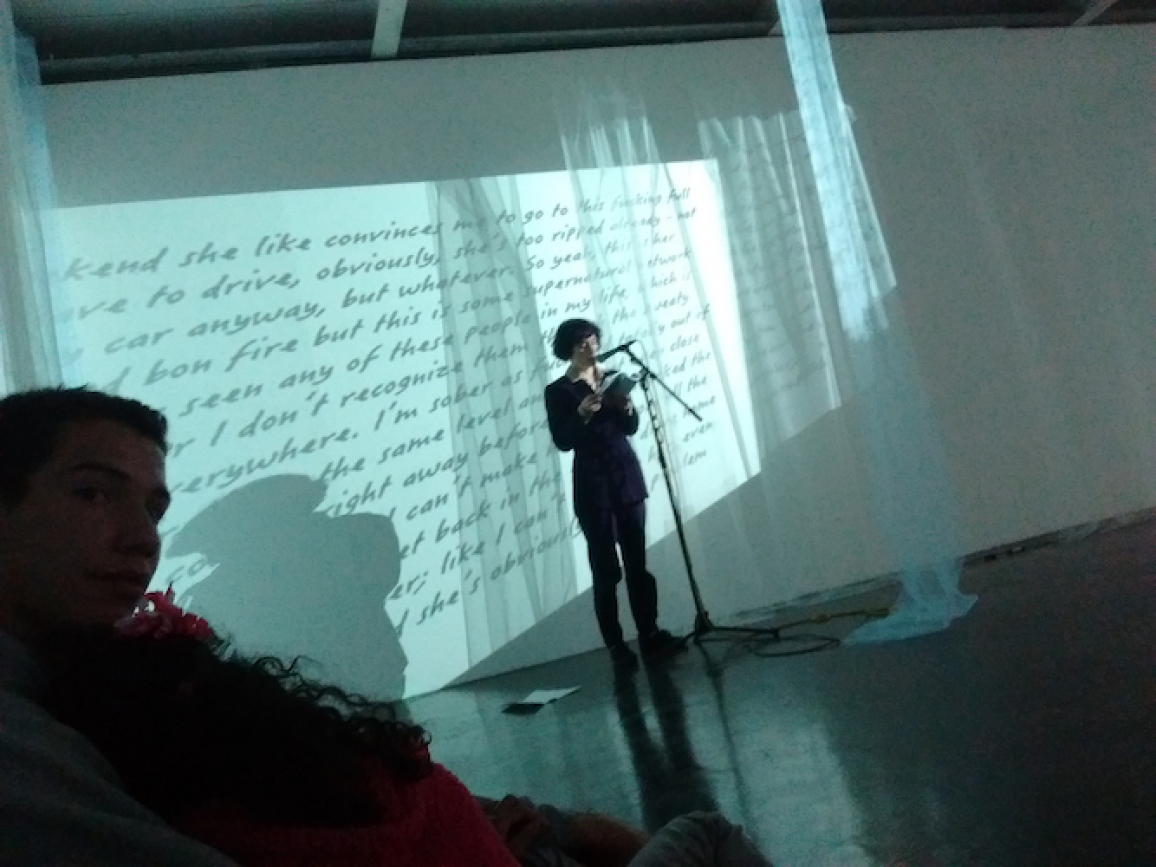