Julian Irlinger deals with the politics of images and institutional contexts in his work. In the Studio Ost of the Kunsthalle Darmstadt, Irlinger presents lenticular prints and architectural elements. The conceptual framing draws the attention to the contradictions inherent in the production of art. Thus, the connection between economy, the public sphere, and art is confered.

The lenticular prints consist of two overlapping screenshots, obtained by the artists during virtual online-tours through museums. The nearly identical images show the interior of the Frick Collection in New York, one of the most important publicly accessible private collections. The online images of those interiors were produced and made available to the public by the Frick Collection as well as the mega corporation Google. One central aspect is the steady change of the installation. In contrast to the constant availability of images on the internet, the exhibition can never be grasped in its entirety. Lenticular prints are added, removed, and reorganized into new arrangements, whereby Julian Irlinger puts the experience of the physical exhibition space into question.

Many thanks to Galerie Thomas Schulte. 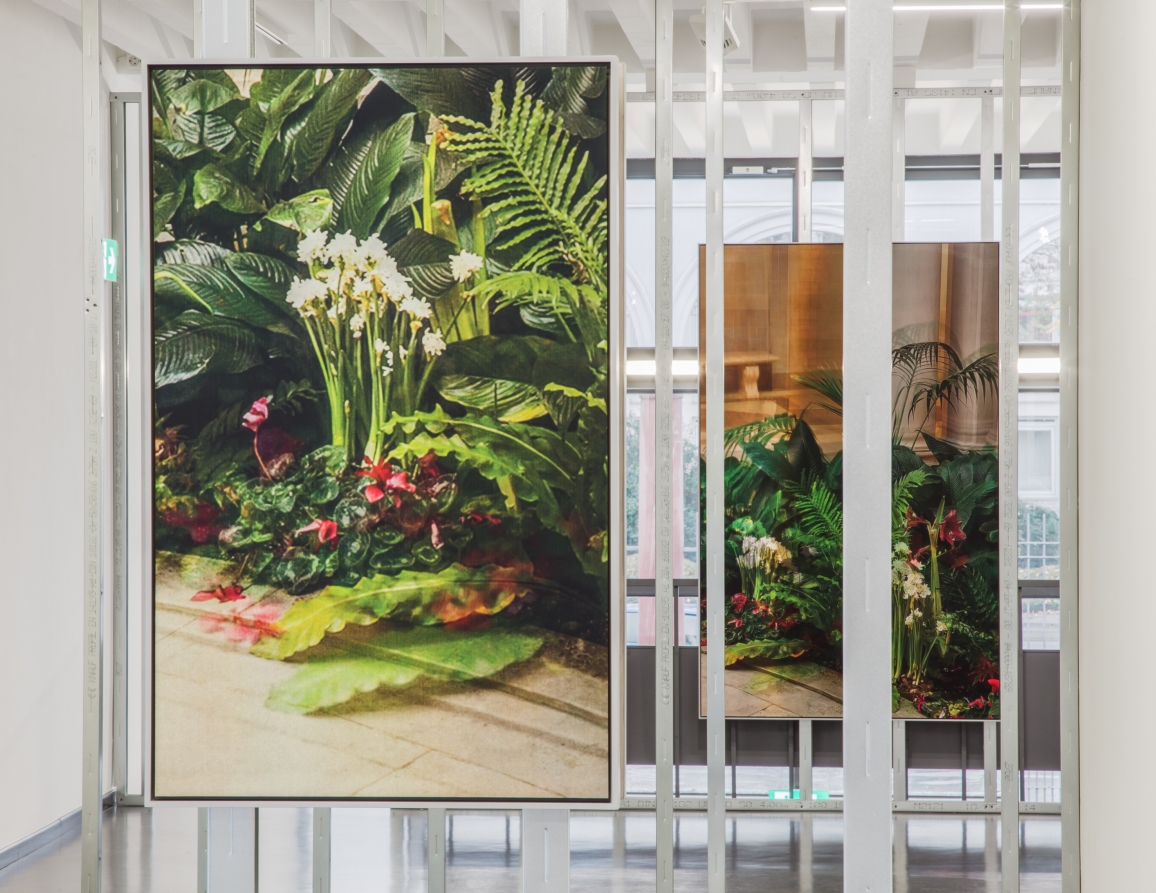 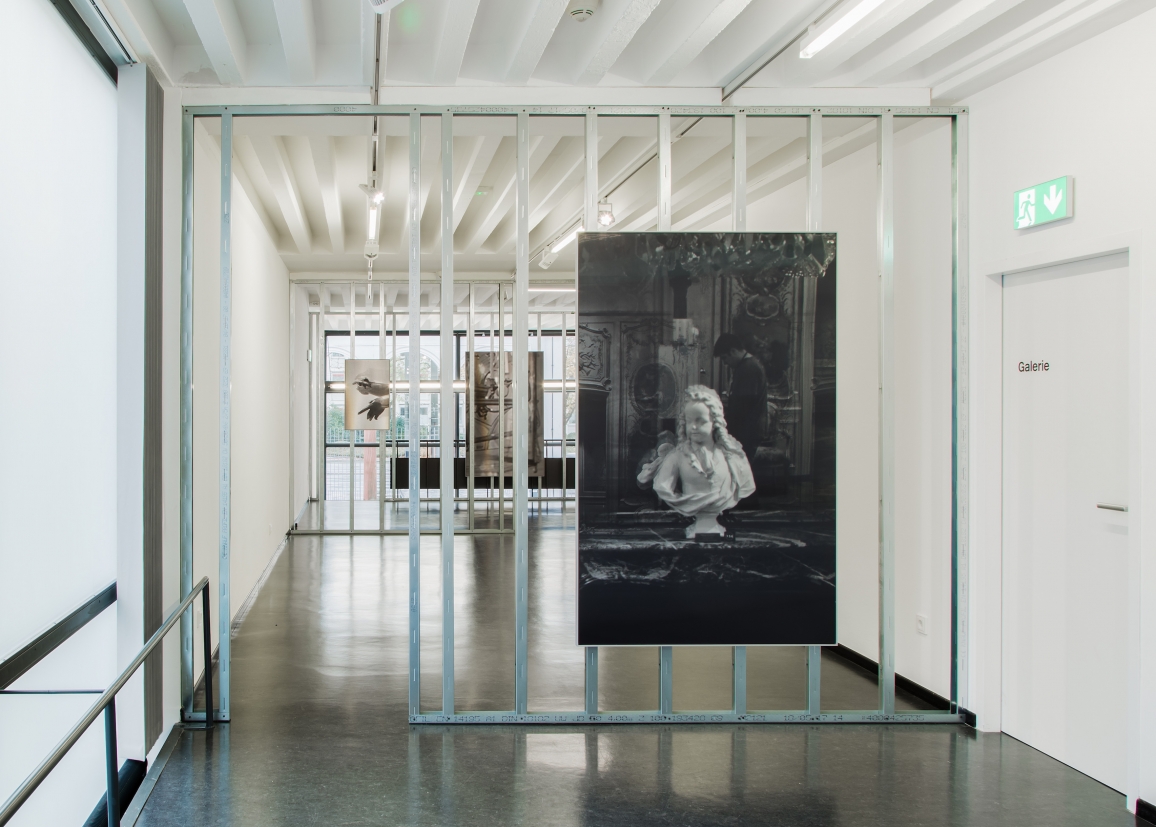 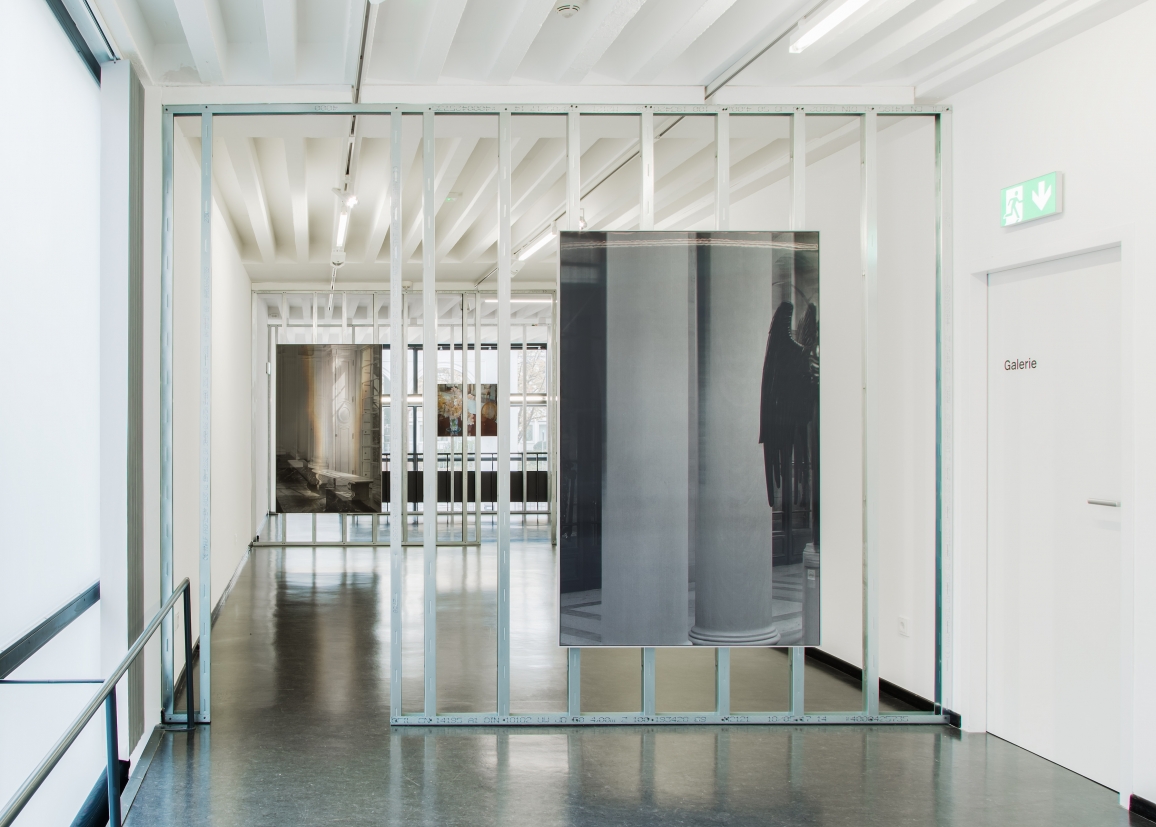