One of the most important photo-festivals in Germany, the ‹Darmstädter Tage der Fotografie›, take place for the tenth time from April 20 to April 22, 2018. Over 50 artists exhibit photogaphic works, dealing with the topic ‹Perspectives – Photographic Action Strategies›, in various places of the city. Parallel to the exhibition ‹990 Faces› by photographer Hans-Jürgen Raabe, in its studio spaces the Kunsthalle Darmstadt shows five photographic positions, taking part in the competition of the Darmstädter Tage der Fotografie. Thereby a unique and surprising constellation arises, comprising different interpretations of this year`s theme.

Jana Hartmann and Silke Koch deal with outer space in different ways. While Jana Hartmann circles the undiscovered and inexplicable phenomenons of perception in the cosmic sphere with ‹93 Billion Light Yeras›, with ‹Figures after Gravity’s Rainbow› Silke Koch looks into the question of the aesthetic and socio-political utopias outer space could produce.

Keen to experiment, Jessica Backhaus is inspired by the simplicity of the everyday, the inconspicuous, and silence for her three-part body of work called ‹A Trilogy›.

Holger Jenss and Karsten Kronas deal with the self and the other, distant lands and home in their photographic works. Holger Jenss takes a critical look at our perception of Africa with ‹Last Chance Junction›, and with ‹Searching for Mr. X› Karsten Kronas goes to look for the man, who stole his mobile phone in 2012, filling his dropbox with his own foreign imagery since then. 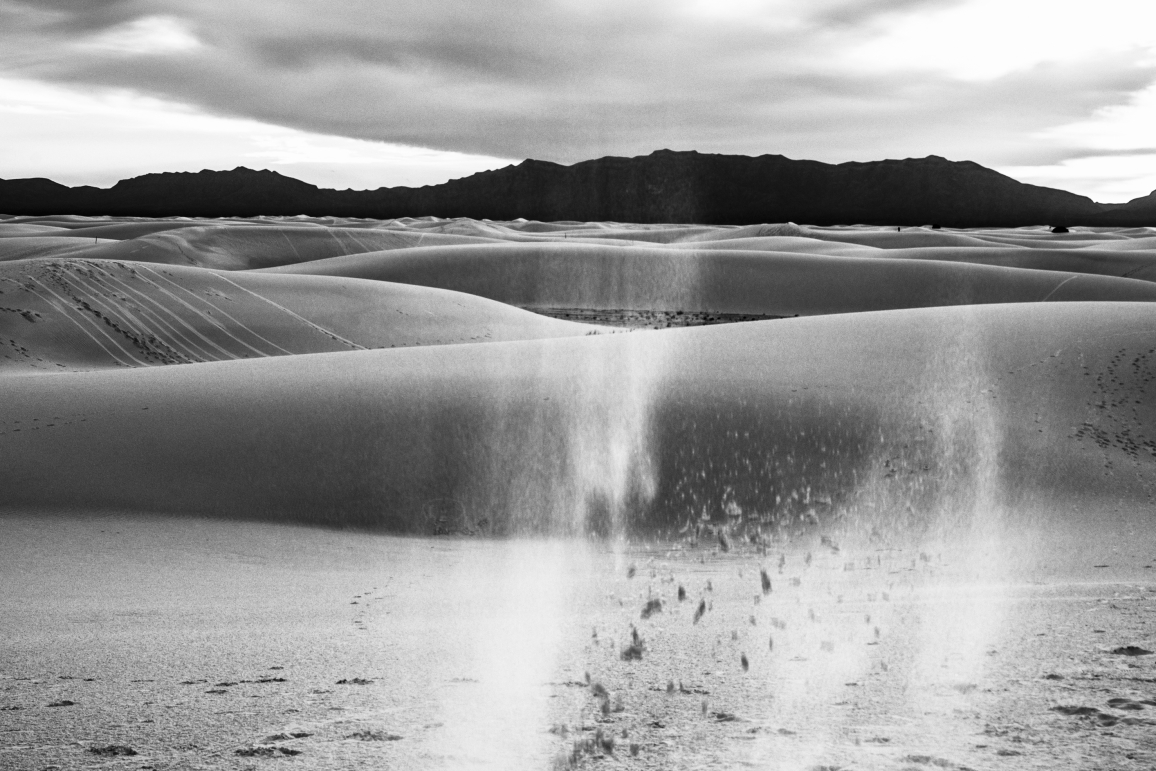 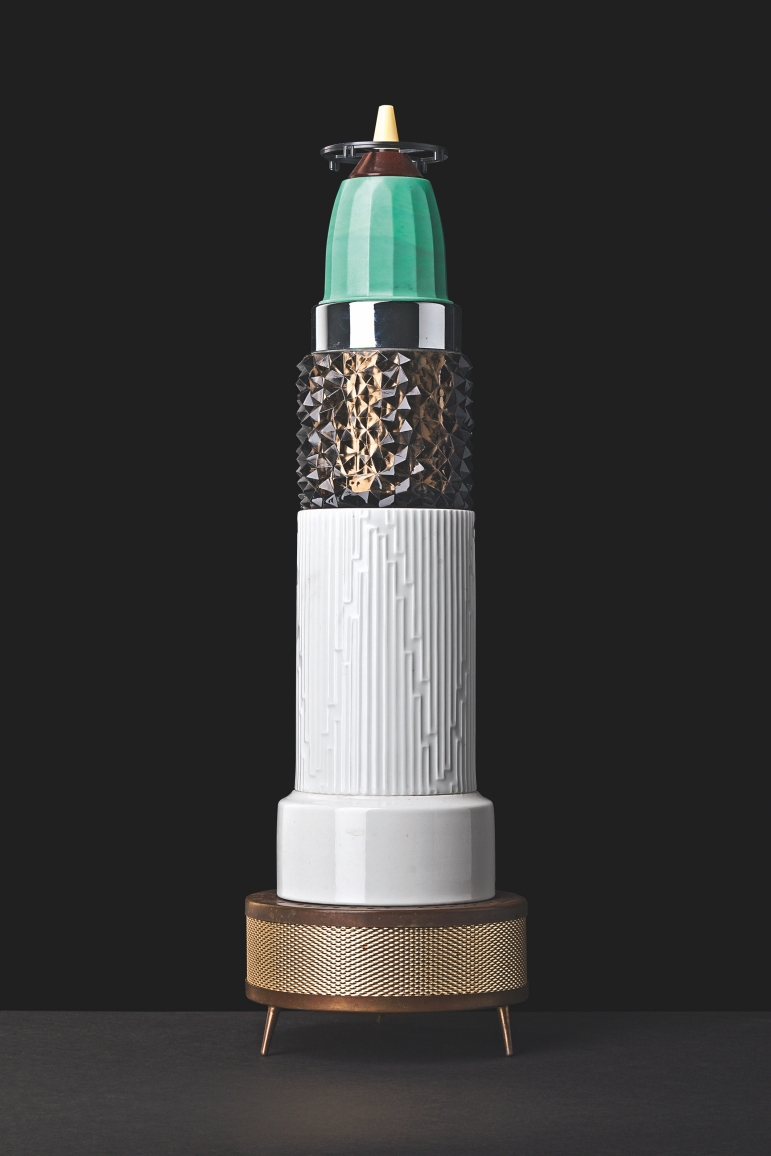 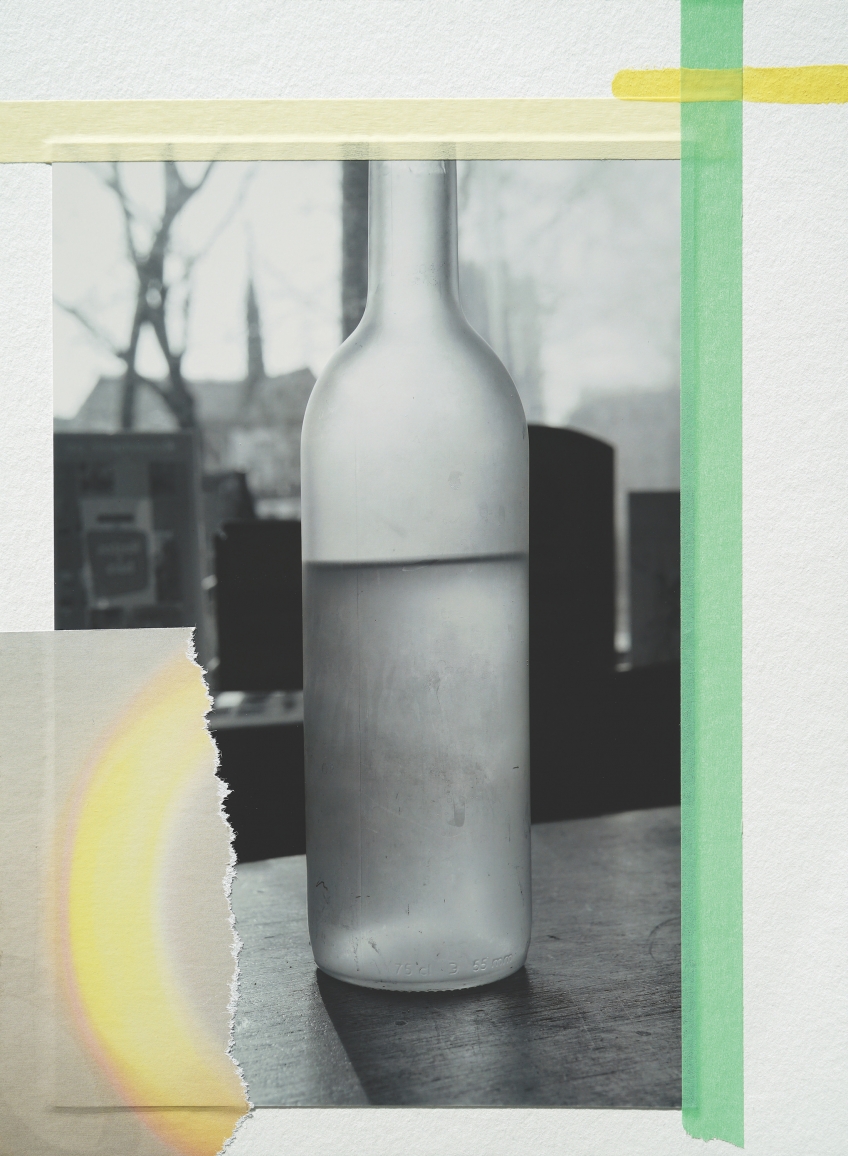 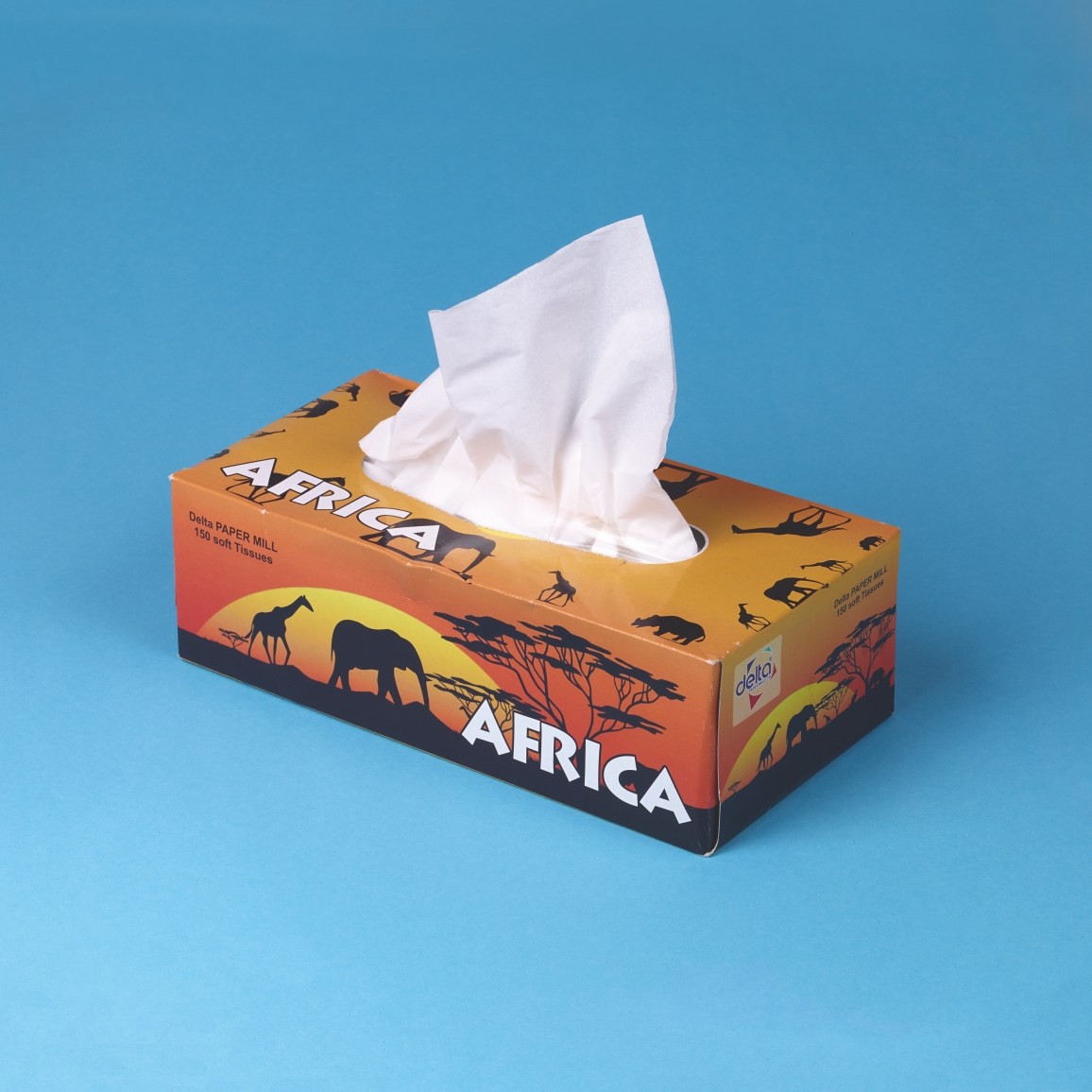 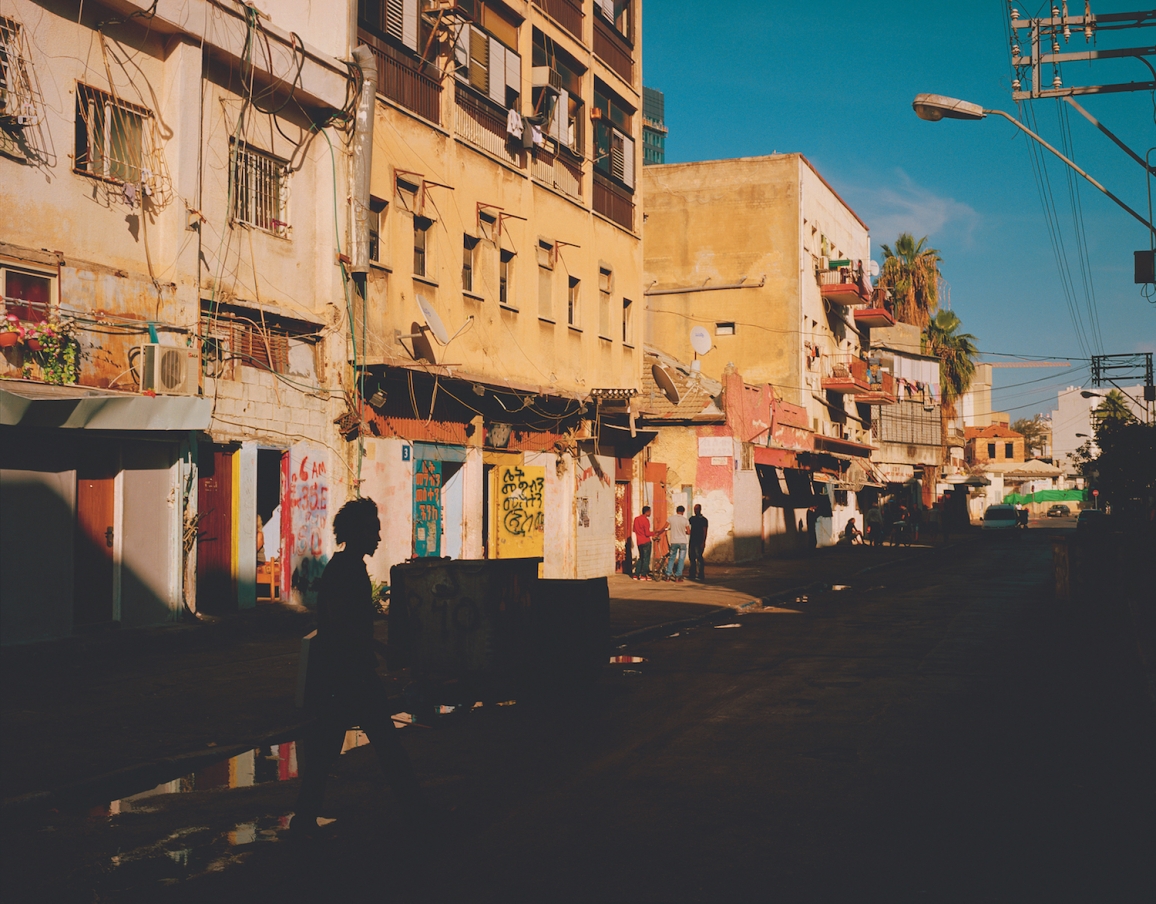