Ellen Akimoto, Mona Broschár, Ivana de Vivanco, Franca Franz and Stefanie Pojar not only share the passion for their medium, but also a common development background. The painters, born in the 1980s, spent their childhood and youth in the boom years of the nineties and the new millennium. Times that were in many places marked by economic superlatives and a feverish period of optimism, but also the creation of conditions for much that was to come and threatens our world today. What can develop out of sight, underneath the beautiful surface is also visible in the works of Akimoto, Broschár, de Vivanco, Franz and Pojar. They conjure up the uncanny in the disturbingly irritating everyday.

The art and media scientist Annekathrin Kohout describes the attitude of the artists as
«between irony and seriousness». There is «real, serious affection» involved, coupled with a «wink» that resonates in their pictures and titles. The title of the exhibition is already double irony, less a reference to the time of the supermodels and Super Mario Brothers, and more of sheer seriousness. Akimoto, Broschár, de Vivanco, Franz and Pojar support their medium, from which they have wrested something refreshingly innovative.

The fact that this is an exhibition of women attracts historical attention, but does not want to be understood programmatically by the painters themselves. In its entirety, the show is above all a plea for the meaning and the diverse possibilities of painting, which has been declared dead countless times since Marcel Duchamp. The five artists see it as a medium of the present, the strength of which lies precisely in its supposed antiquity and whose physical immediacy opposes the omnipresent stream of pixels.

The show gathers around 40 works on canvas and paper, including many large formats and multi-part series, as well as some three-dimensional objects. A catalog and an edition consisting of five graphic works will be published to accompany the exhibition.

The exhibition ‹Super!› is now available as a virtual tour. Many thanks to Echo Online. 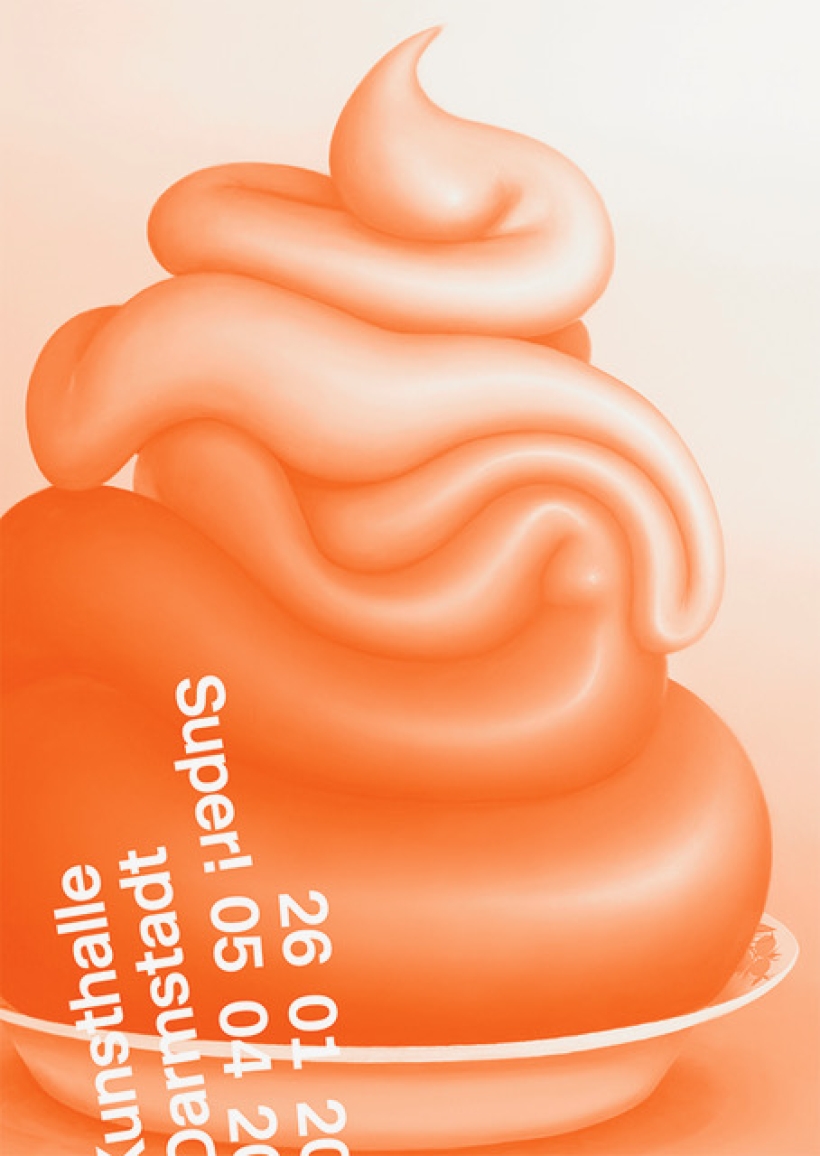