The United Kingdom has played a special role in Europe, and not just since Brexit. In addition to the geographical distance, the exit from the EU on January 31, 2020 also resulted in a political and emotional distance. In ‹Facing Britain›, a comprehensive overview of British documentary photography since the 1960s, we come very close to the island nation through the lenses of 48 British photographers.

The exhibition in the Kunsthalle Darmstadt brings together around 250 photographs from 60 years, thus providing a unique overview of the past and present of British documentary photography. Positions that have long been forgotten or have only been rediscovered in recent years, such as those by John Myers, Tish Murtha or Peter Mitchell, are shown alongside works by world stars such as Martin Parr and David Hurn.

With ‹Facing Britain›, curator Ralph Goertz (IKS, Düsseldorf) confronts us with the face of a multi-part nation that, despite all the rifts, is shaped by affection, humanity and humor. The exhibition recalls what moved the United Kingdom from its first application to join the European Economic Community in 1963 until it left the EU, but also what has been missing since then.

A smaller version of the exhibition was already on view at Museum Goch in 2020 and will travel to Goslar in 2022 and later to Krakow. It gathers photographs from a total of 48 male and female photographers in changing constellations.

The exhibition in Darmstadt is under the patronage of the British Honorary Consul in Hesse, Dr. Andreas Fabritius.

The exhibition in Darmstadt
is supported by 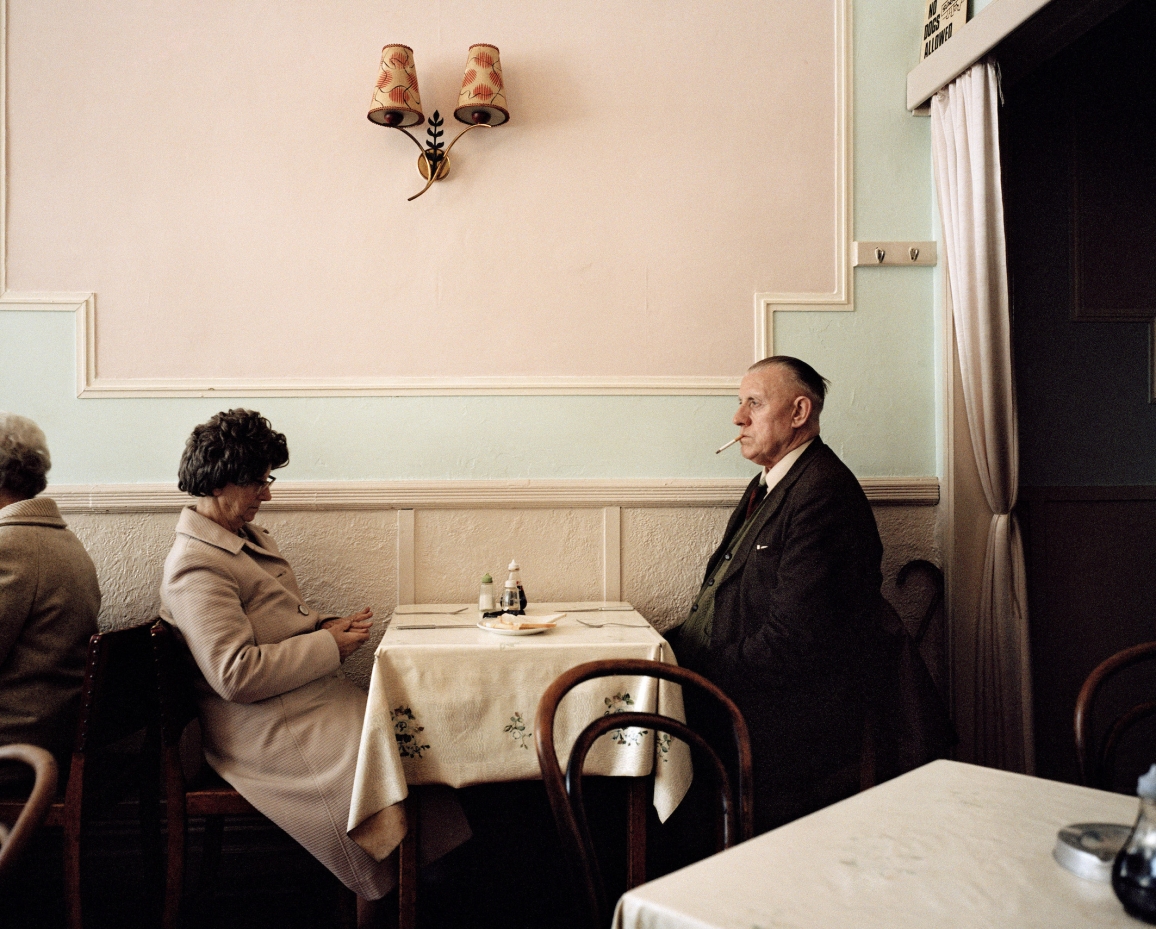 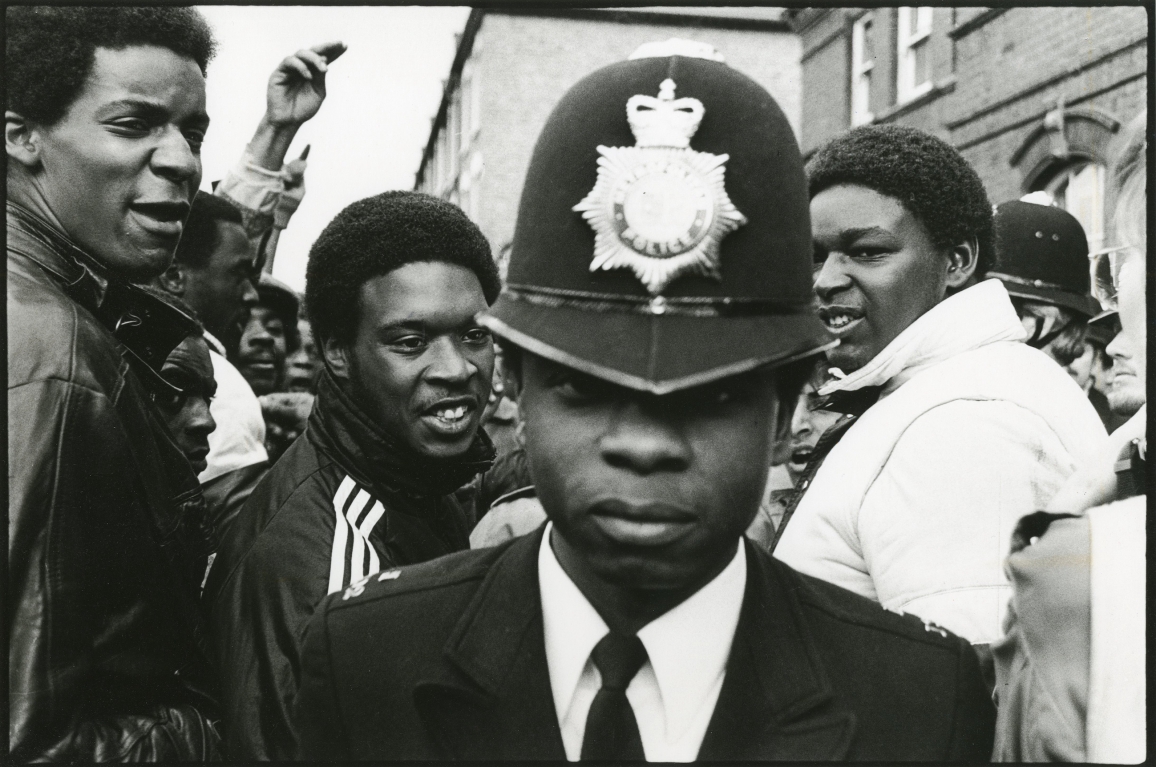 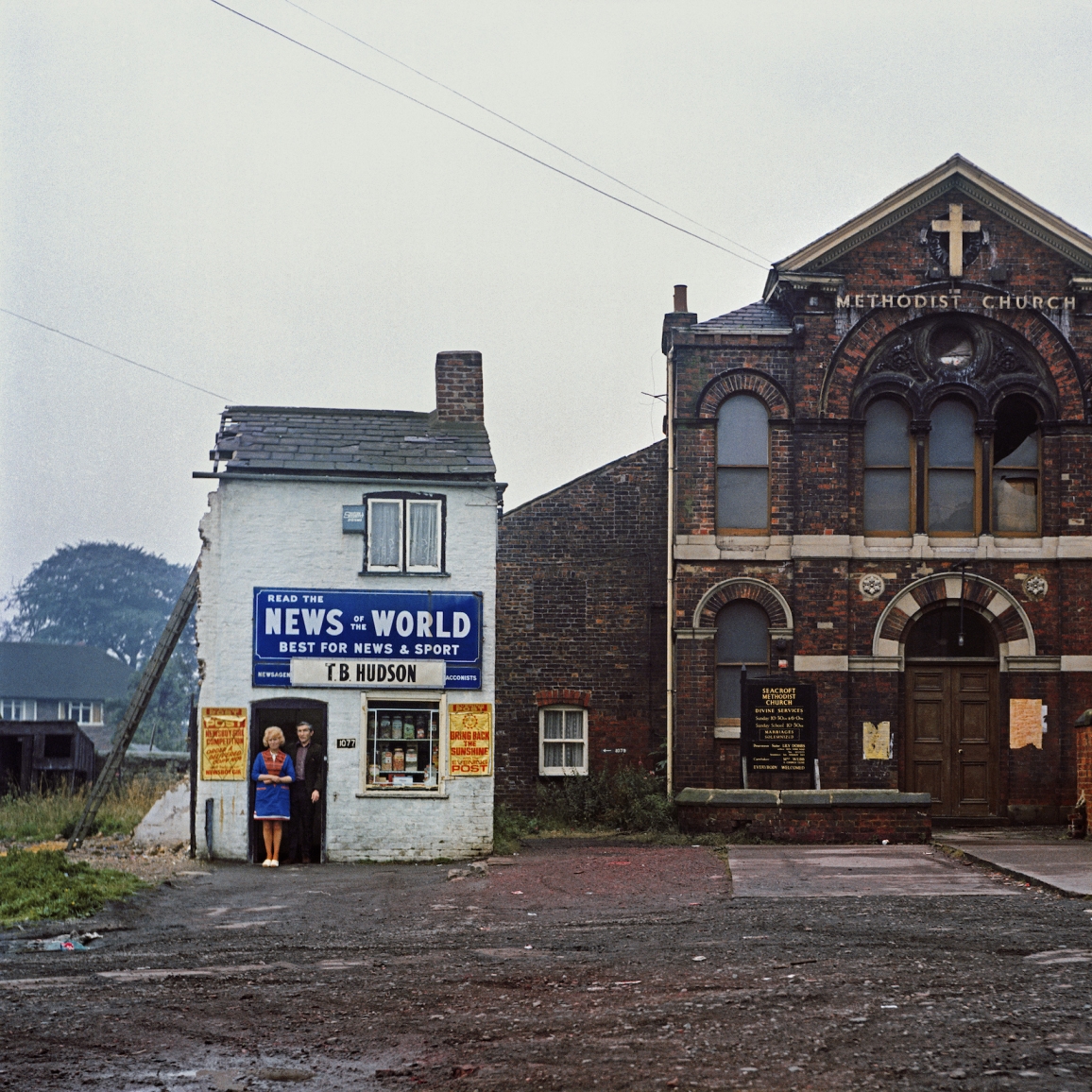 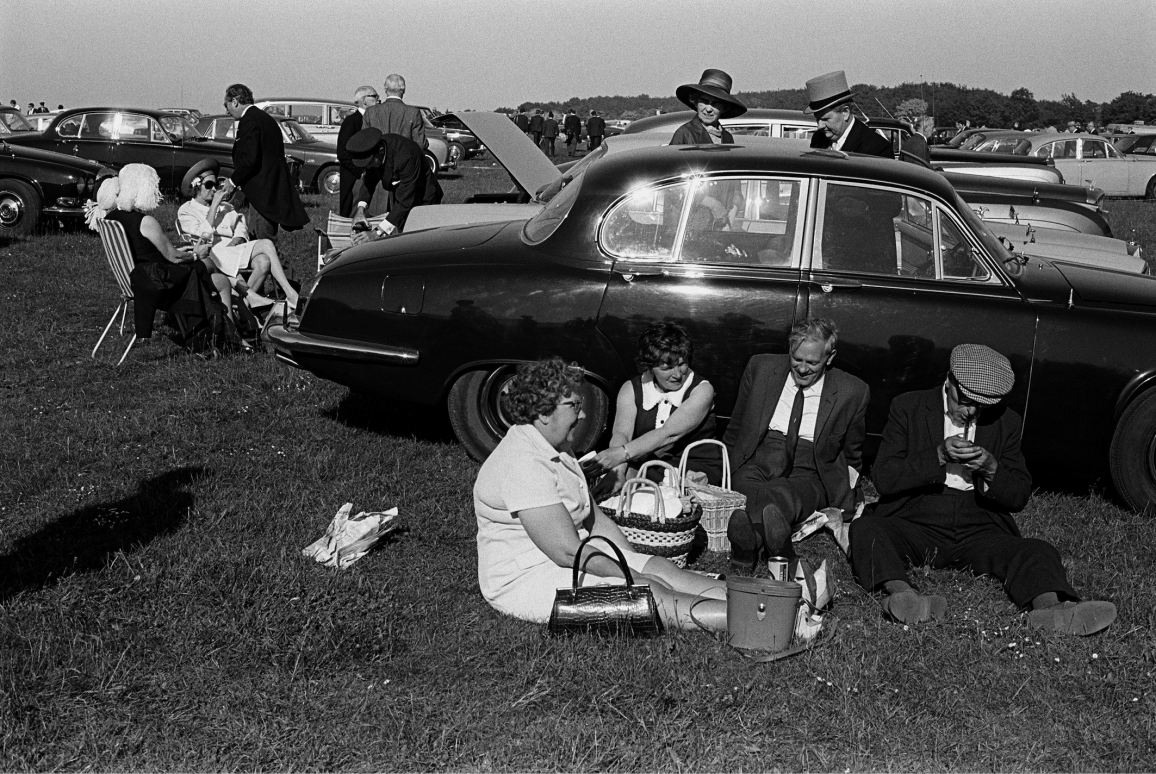 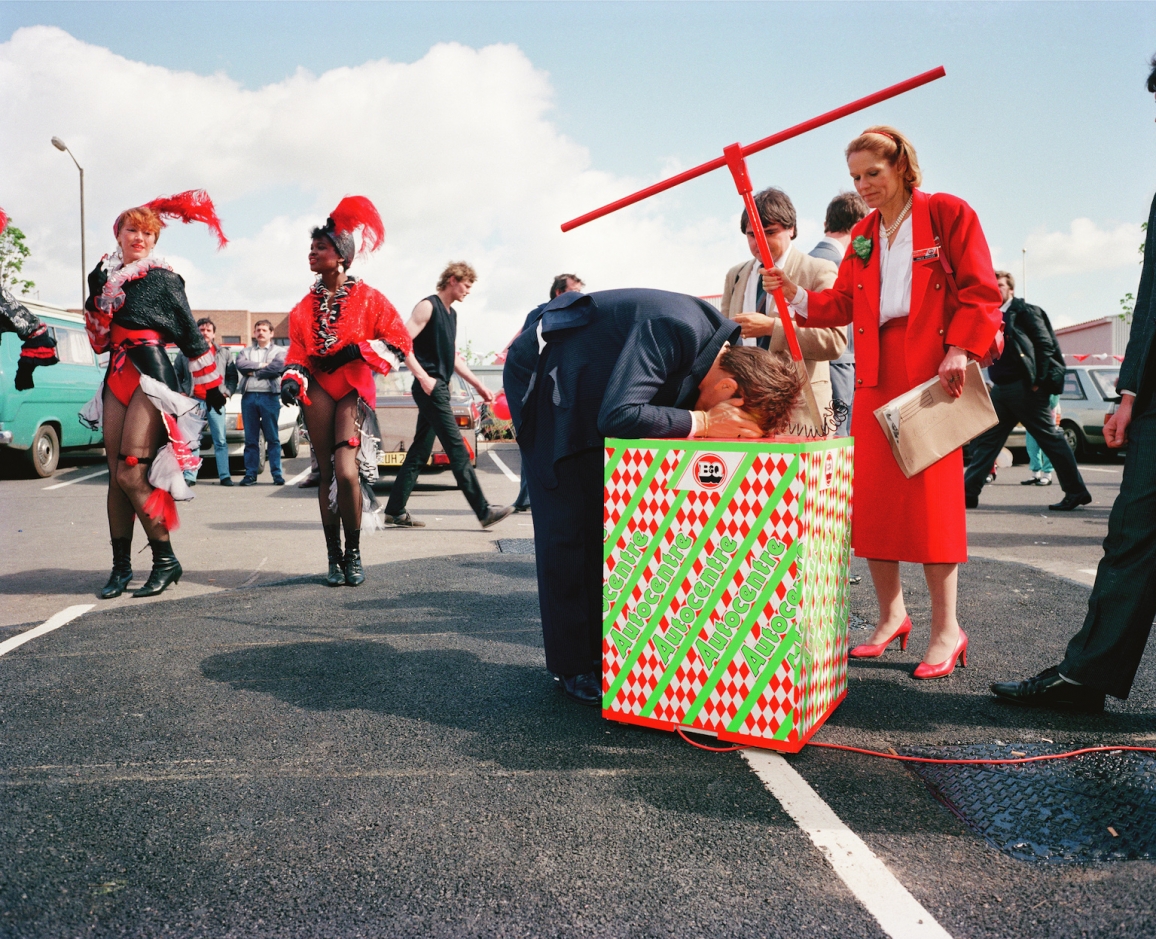