Screenings #1 in the series «Projections» shows films by Eli Cortiñas, Keren Cytter, and Shahryar Nashat. The three artists work with found and self-produced material with which they re-create codes of cinematic language, but which also leads them further, ad absurdum. Interpretation patterns no longer serve any purpose. The manipulative impact of the combination of picture and sound becomes apparent; at the same time, new, nonlinear, and humorous narratives that turn about themselves evolve.
«Projections» is a program presenting time-based artworks, organized by the curator Juliane Duft and artist Julian Irlinger as one module of the exhibition «Planet 9.» It focuses on the turn toward literary and cinematic narrative forms in contemporary art.

The films will be shown in English. 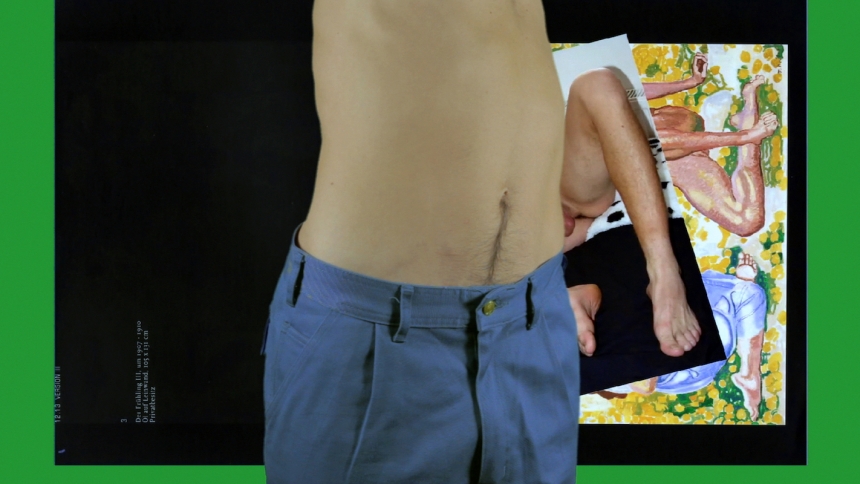 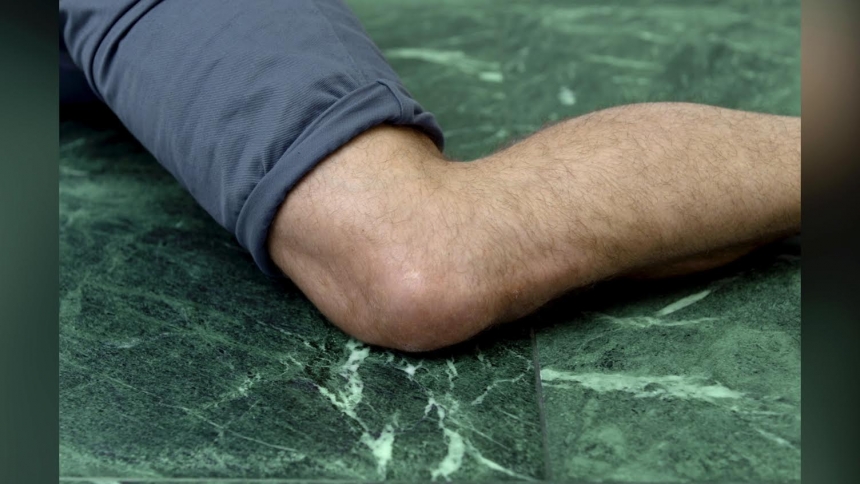