Jan Logerich is a sound designer, producer and live-artist.
In the last few years he has realized audio-visual installations and concept performances. With his live-acts using the pseudonym «Processed.Sunshine» he stands for a raw and analogue sound with an improvised feel.
Since 2013, together with other artists from around Darmstadt, he runs the label «Fertile Imagination Music», which is also a platform for visual artists and their work besides releasing music and sound art.

Air Conann captivates his audiences with his thought-out live and DJ-sets. In the past, he was involved with different band and solo projects as well as 3D audio-compositions and the musical setting of computer games. This evening he plays new interpretations of his own studio work, together with improvisations on the modular synthesizer. He describes his style as «manic melody». In cooperation with artists Lydia Schuller, visuals provide a background for the sound.

Oscaban presents unreleased tracks from this and last year. His «one takes» are unadulterated snapshots of his life, which similar to it do not proceed without mistakes. 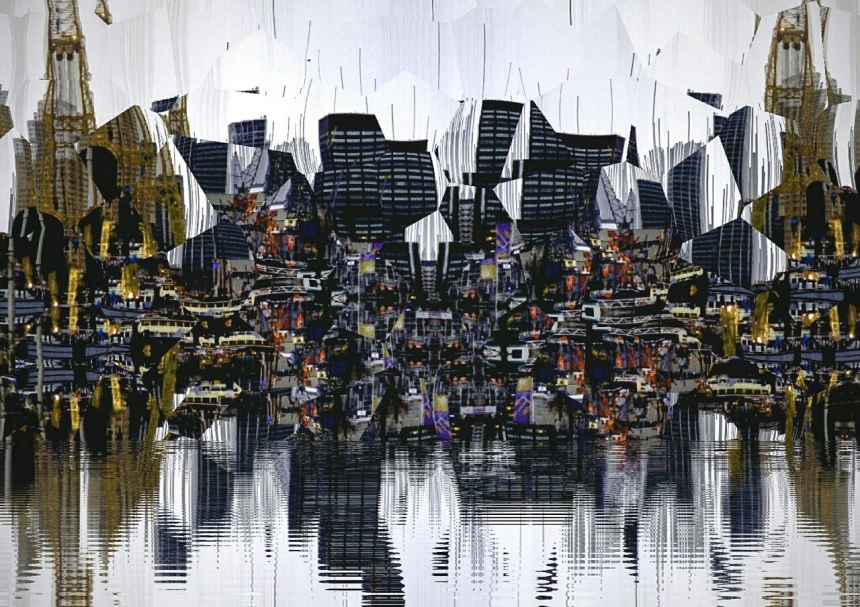 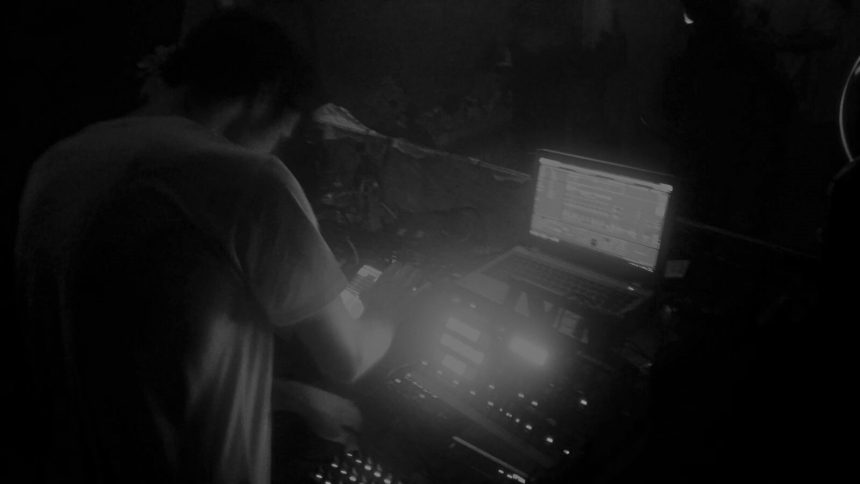