For First Friday on April 2nd, the Kunsthalle Darmstadt is showing the first recording of the piece ‹Retazos›, which Francisco C. Goldschmidt and Nicolás Rupcich composed for electric guitar and video in 2020. Francisco C. Goldschmidt plays the instrument himself with his back to the 2-channel projection on the stage of the old fire station in Cologne.

The mesmerizing play of the electric guitar seems percussive. Sensitively plucked, the sounds form a supporting element for the merging of image and sound. The video work questions the materiality and stability of digital images. Elaborately illuminated scenes and natural motifs appear so alienated that new impressions emerge from them. The symbiosis of the works increases imperceptibly until both seem to dissolve in their delicacy.

The premiere is on April 2nd from 8 p.m. on the YouTube and SoundCloud channel of the Kunsthalle Darmstadt.

Francisco C. Goldschmidt, born in 1981 in Santiago, Chile, lives and works in Cologne. He received a scholarship from the National Council for Culture and the Arts in Chile and completed both a Master of Music and a concert exam in instrumental composition at the Cologne University of Music and Dance under Johannes Schöllhorn with distinction.

Nicolás Rupcich, born 1981 in Santiago, Chile, lives and works in Leipzig. He completed his master's degree in media art at the HGB Leipzig and had numerous solo and group exhibitions. He also exhibited his video works at major international video and media art festivals such as Ars Electronica in Linz, Transmediale in Berlin, the FILE Festival in Sao Paulo and the Loop Festival in Barcelona. 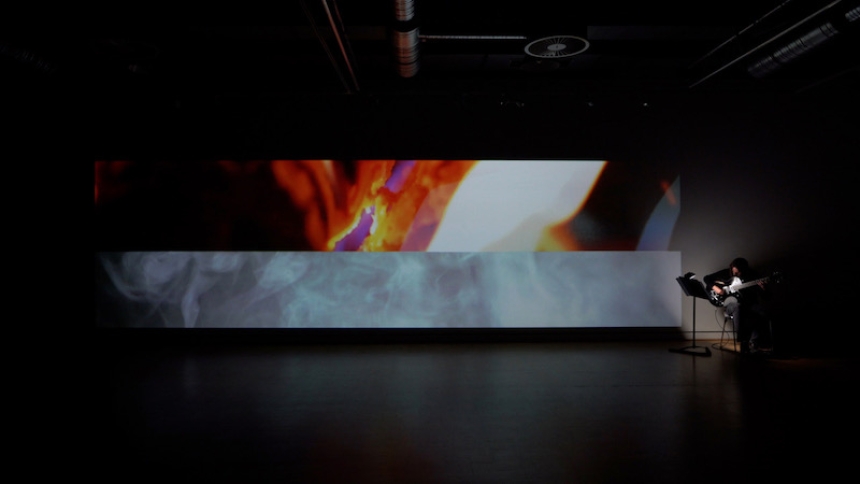 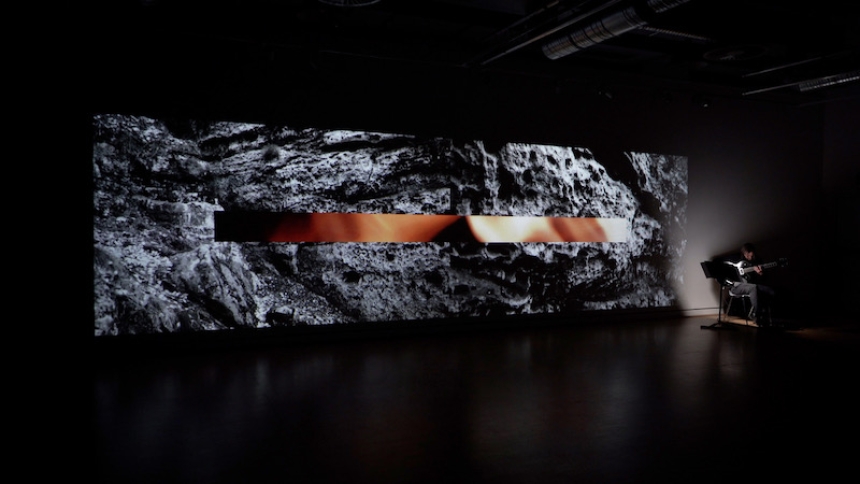