Still not enough of ‹Facing Britain›? In cooperation with Hansen & Heinrich we are doing it again: On October 11, 2022 from 6 p.m., the internationally established British photographer Daniel Meadows will be presenting his series ‹Suburbia› and ‹Free Photographic Onmibus› in the Frankfurt branch of Hansen & Heinrich exhibit. At 7 p.m., Daniel Meadows will enter into a dialogue with Dr. León Krempel, director of the Kunsthalle Darmstadt.

The ‹Suburbia› series, created between 1984 and 1987, shows scenes from everyday life in the affluent London district of Bromley, where Prime Minister Margaret Thatcher also lived. Meadows accompanied six families at home, on local politics, on their commute, during school days, at dinner parties, garden parties or charity activities. The snapshots look like milieu studies of a social class immortalized on celluloid in the field of tension between tradition and change, which was characterized by Thatcherism of that epoch and which led to enormous upheavals in British society.

The exhibition, which runs until January, can be visited on Wednesdays and Thursdays. We ask that you call Hansen & Heinrich in advance: 069 - 5899 65 224. 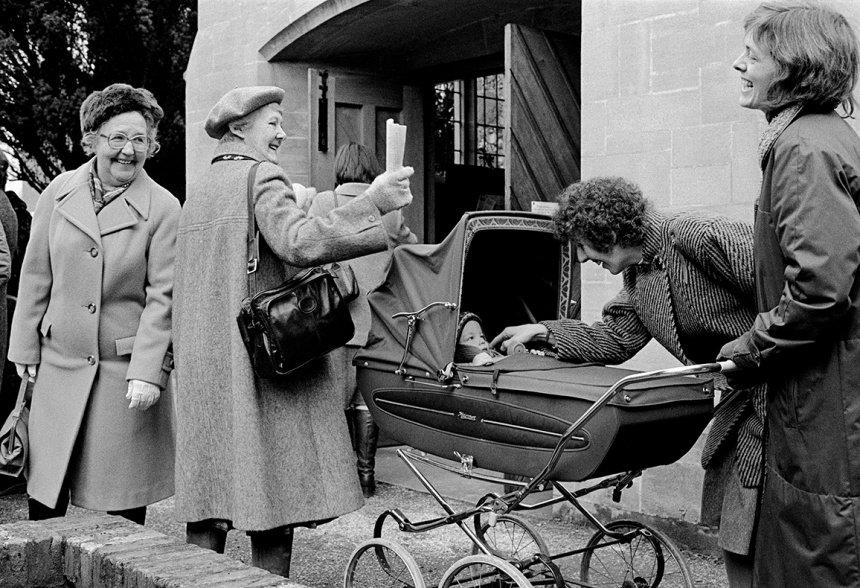 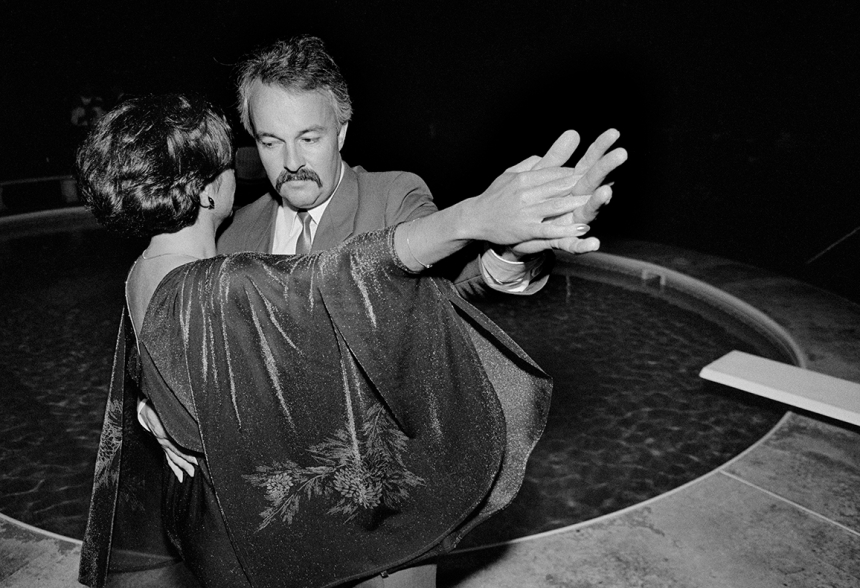