Where stands the collage, a child of modernity, today? This question is addressed by the exhibition ‹Schnitt Schnitt›, which focuses on both classic and contemporary stands. Accordingly, works by the collage pioneers Alfred Nungesser and Jirí Kolár are juxtaposed with the collages of young artists such as the Iranian Nazgol Ansarinia. Many of the artists shown elaborate the basic principle of cutting and assembling further in two ways: by explaining the collage as a phenomenon of perception or by transferring its principles to the urban space. These two directions are not mutually exclusive. In the Great Hall of the Kunsthalle, for example, Martin Brüger created a sculpture from the remains of two pavilions built in 1983 that had been torn down by the city of Darmstadt’s public transport authority, which, like Hans Holbein’s ‹The Ambassadors› in London’s National Gallery, contains an anamorphosis. Through rapid cuts and cross-fading, the hectic city life itself becomes experienceable in Dziga Vertov’s ‹Man with the Camera› (1929). Alexander Tillegreen links language, sound, and light with the so-called octave illusion, and auditory deception. The exhibition predicts a long life for the collage form. 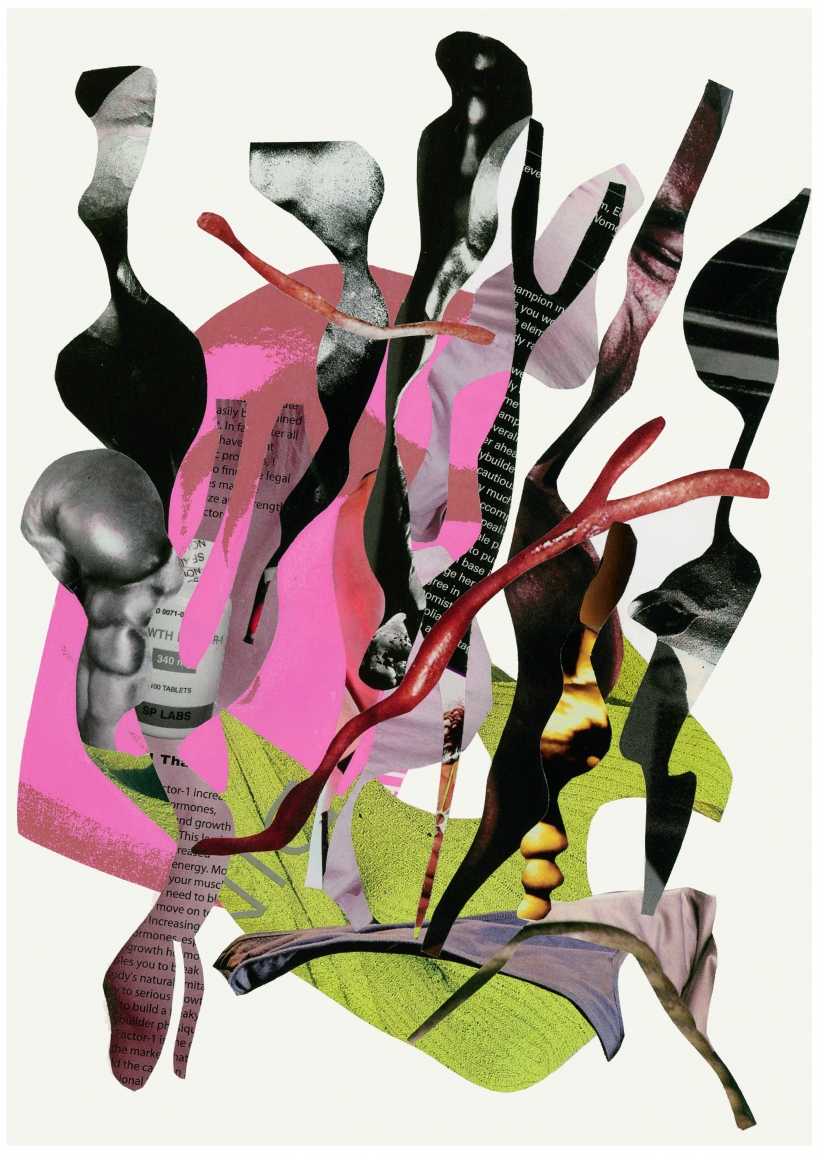 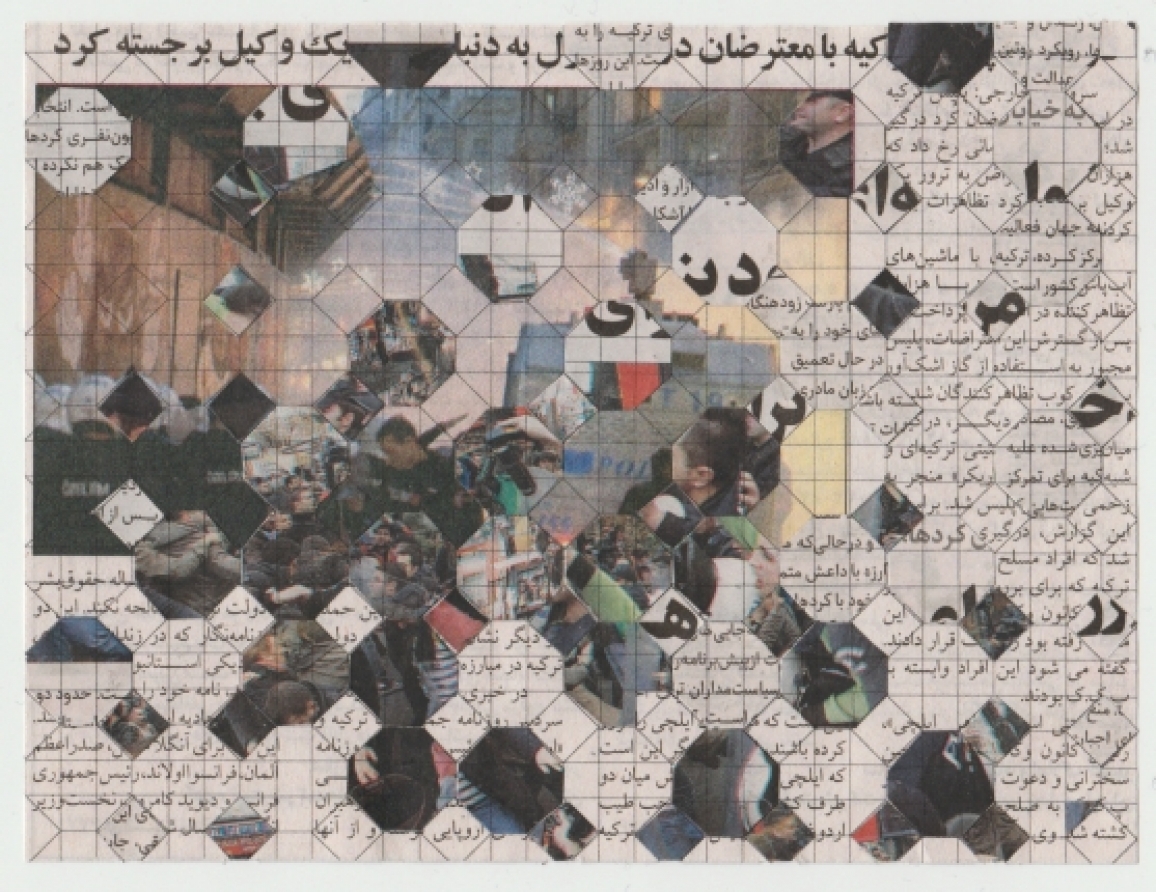 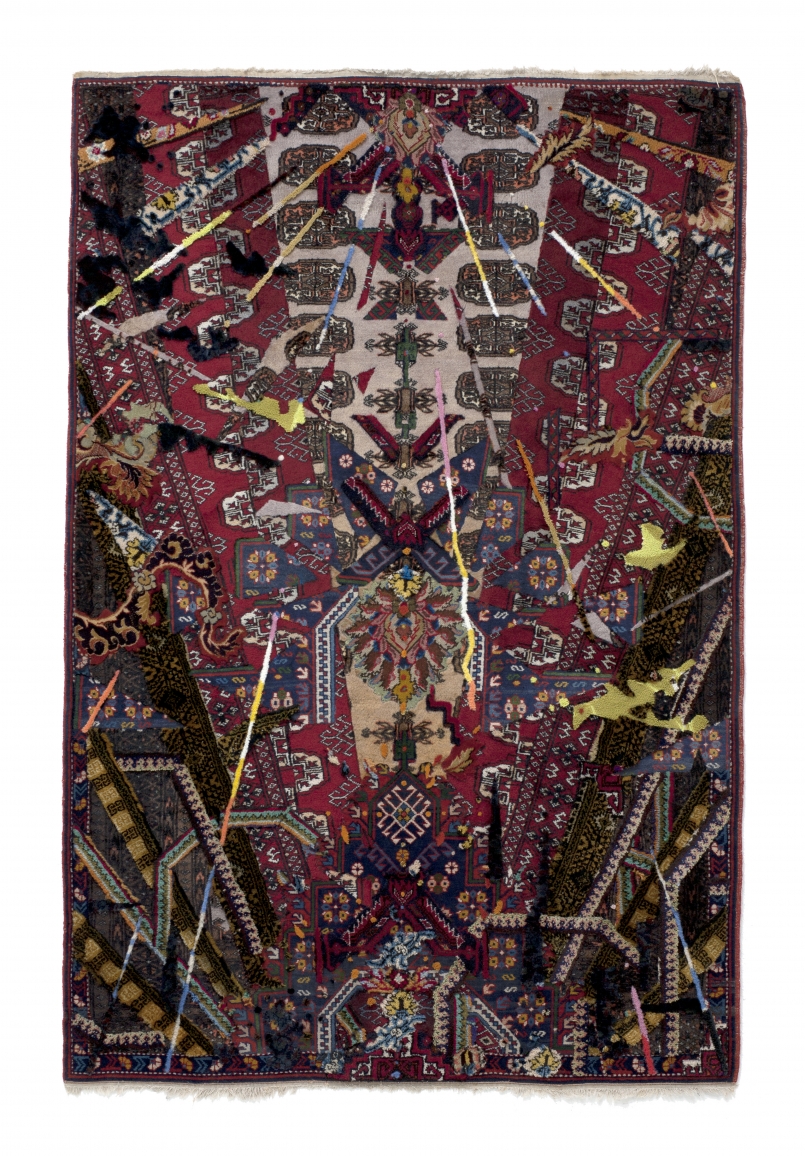 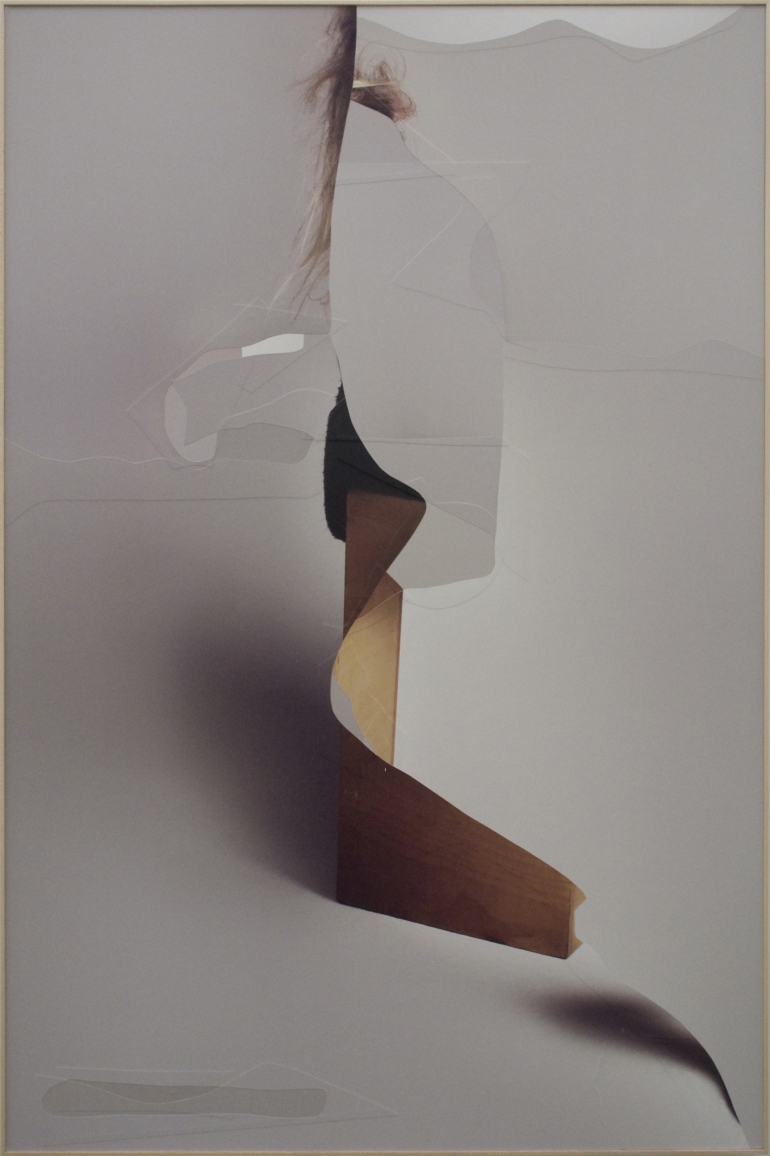