For the third time the B3 Biennial of the moving image focuses on the future of the same in the digital age. During two afternoons and three evenings from 30 November to 2 December, the Kunsthalle Darmstadt´s contribution in cooperation with the Filmkollektiv Frankfurt e.V. will construct and maintain an ephemeral space of desire, interwoven with visions that pour out of the depths of film projectors (Super8, 16mm, 35mm), the last machines. Desire is understood here in its entire «productive ambivalence» (Marc Ries) as the fulfillment of desires as well as their active production.

A talk by film maker and curator Vassily Bourikas about his independent film laboratory LabA marks the beginning. For the first time the Parisian association Braquage is in Germany to conduct two very special workshops for kids, teens and adults. The participants can experiment with 16mm cine films or be enchanted by the magic lantern. Enthusiasts of experimental films can look forward to Braquage´s evening program, culminating in a performance of 16mm projections with live music, as well as Gunter Deller‘s films. Film projections concerning ‹Desire = Utopia› and ‹Desire = Eros› complete the program.

You can find the entire program here:

The program is part of the parcours of the 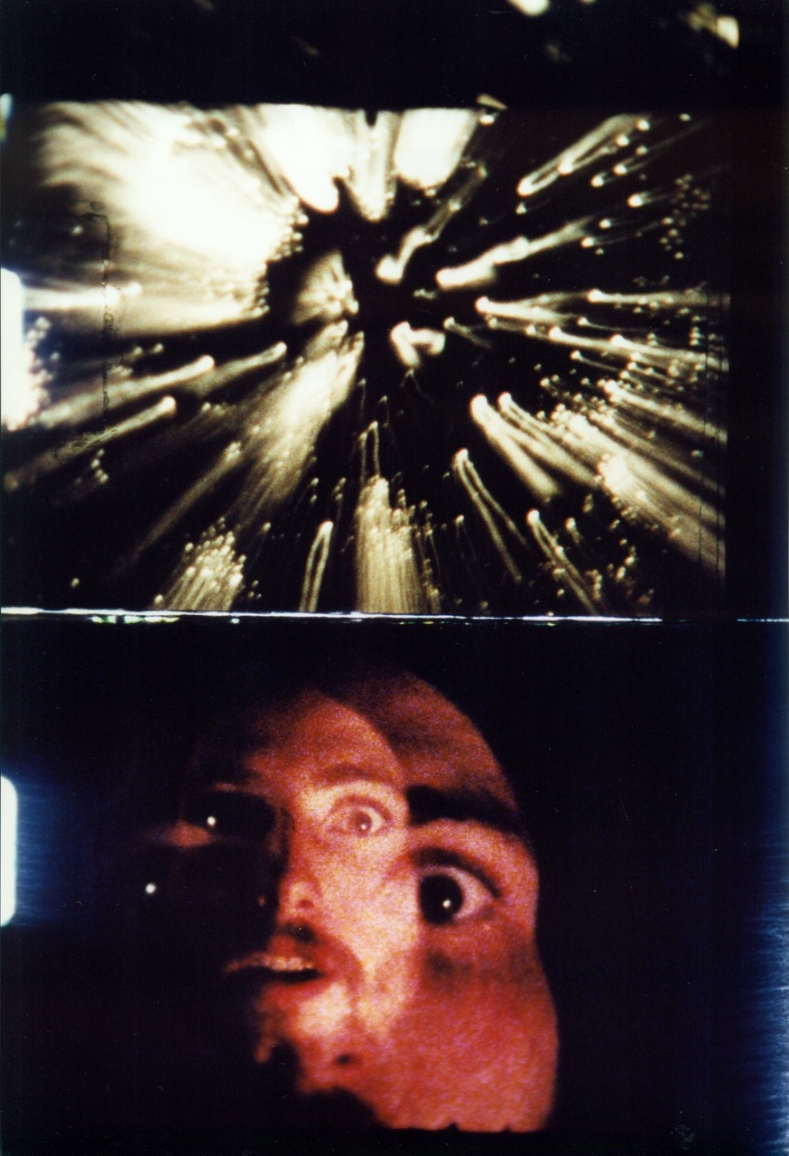 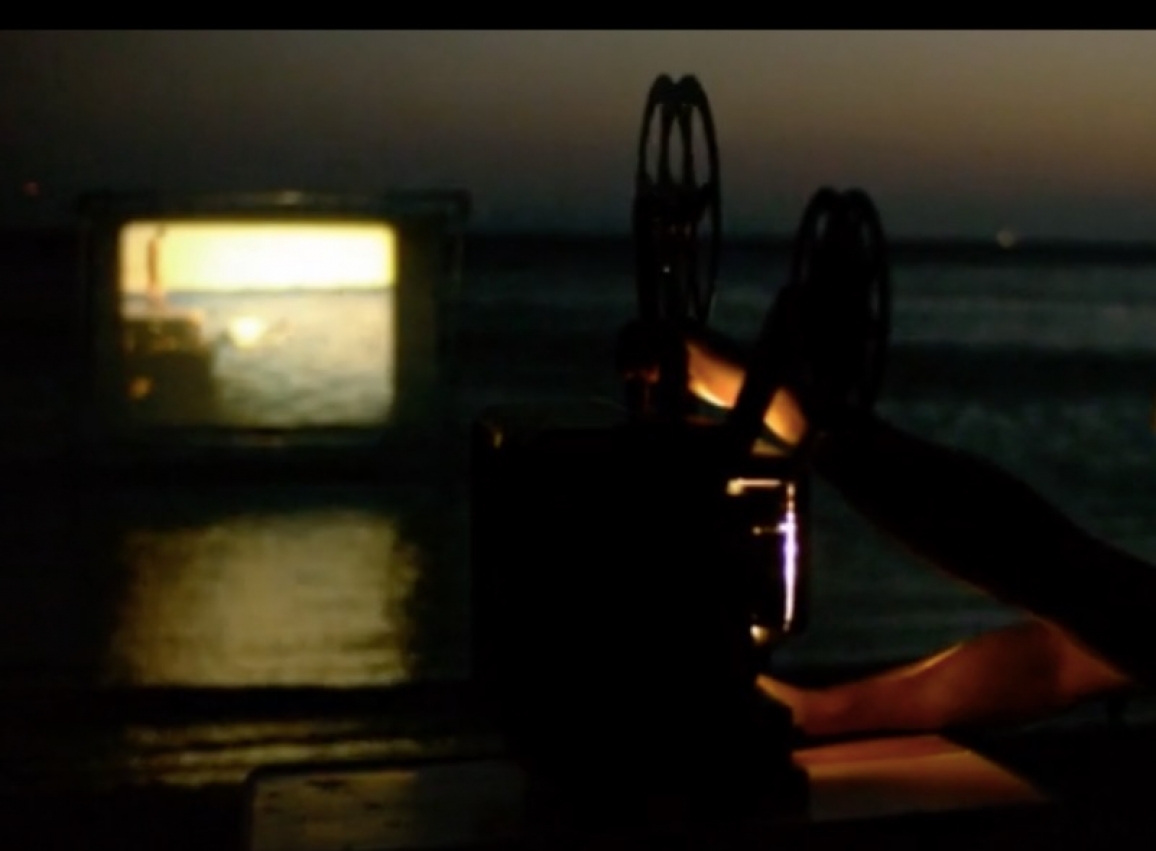 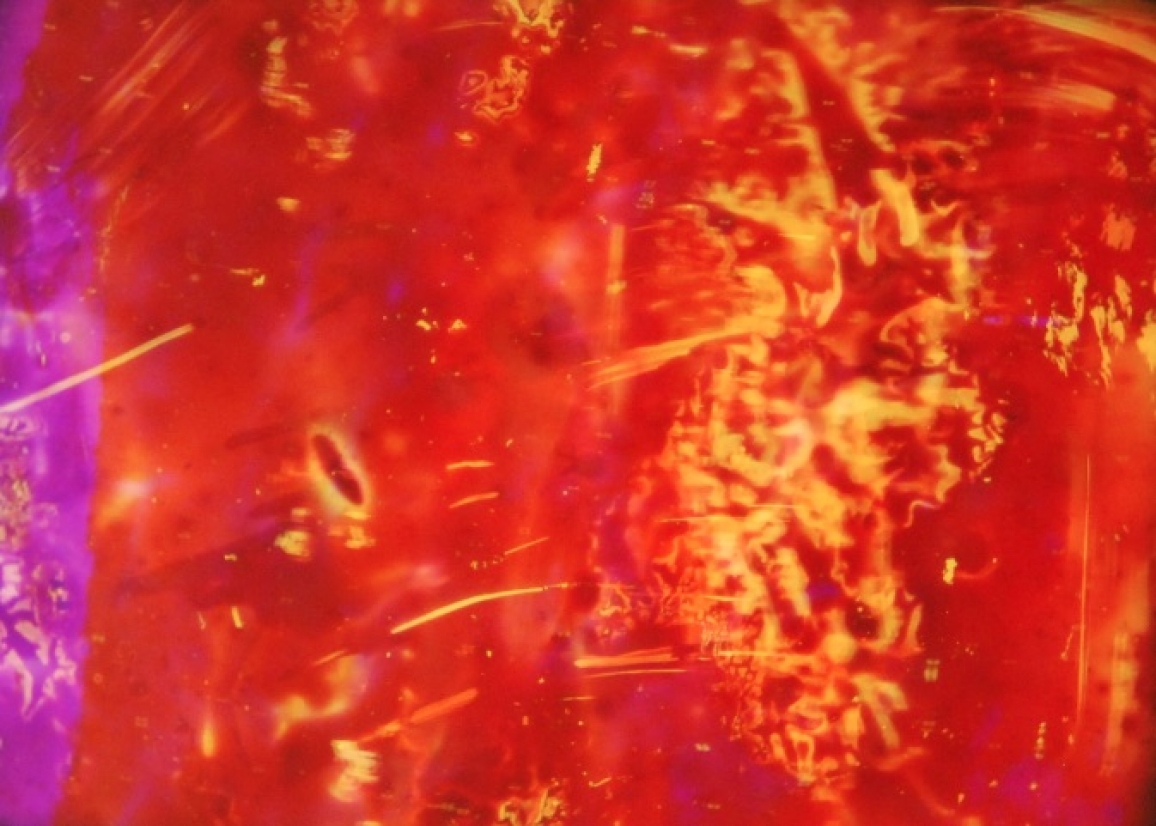