In Genesis 25:30 it is written, «And Esau said to Jacob, ‹Let me eat some of that red red stuff for I am exhausted!›» Esau proceeds to exchange his invaluable status as first-born son, for a red lentil stew. In the current Israeli political landscape, Jewish movements, and Israeli Parliament members themselves, call for the construction of the Third Temple on the Muslim site of the Dome of the Rock. Their claims for ownership are based on the same status of chronological precedence — «we were here first.» In appropriating her title from the historic exchange between Esau and Jacob, ‹This Red Red Stuff› references a biblical theme that remains relevant to this day, spanning a broad political spectrum worldwide.

In accordance with her oeuvre, Pereg’s work titled ‹This Red Red Stuff› examines the topic of expediting redemption. It sheds light on this timely phenomenon in religious thought from an unprecedented angle, and investigates its relation to our present.

In ‹This Red Red Stuff› Pereg examines how inexplicable ancient Jewish laws dominate current events and merge religious fundamentalism with political agendas. She takes us on a journey through the frustrating process of her creation, which echoes the inherent frustration in the search and desire for redemption. 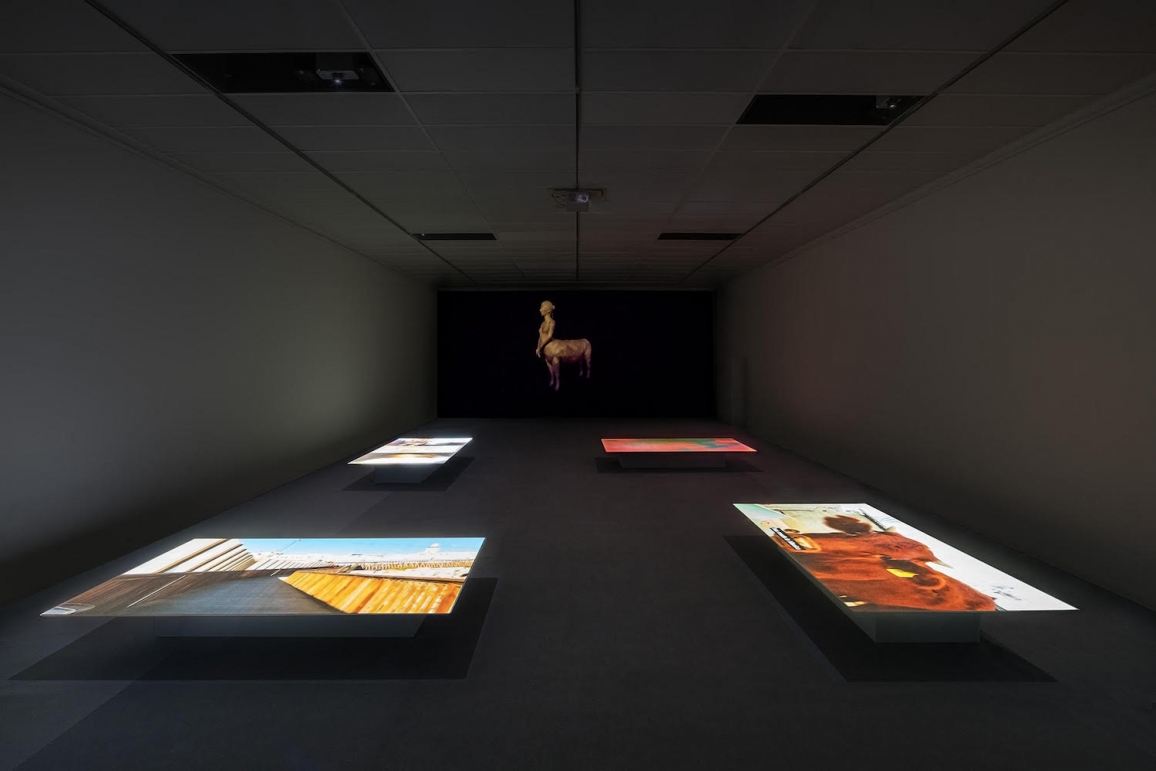 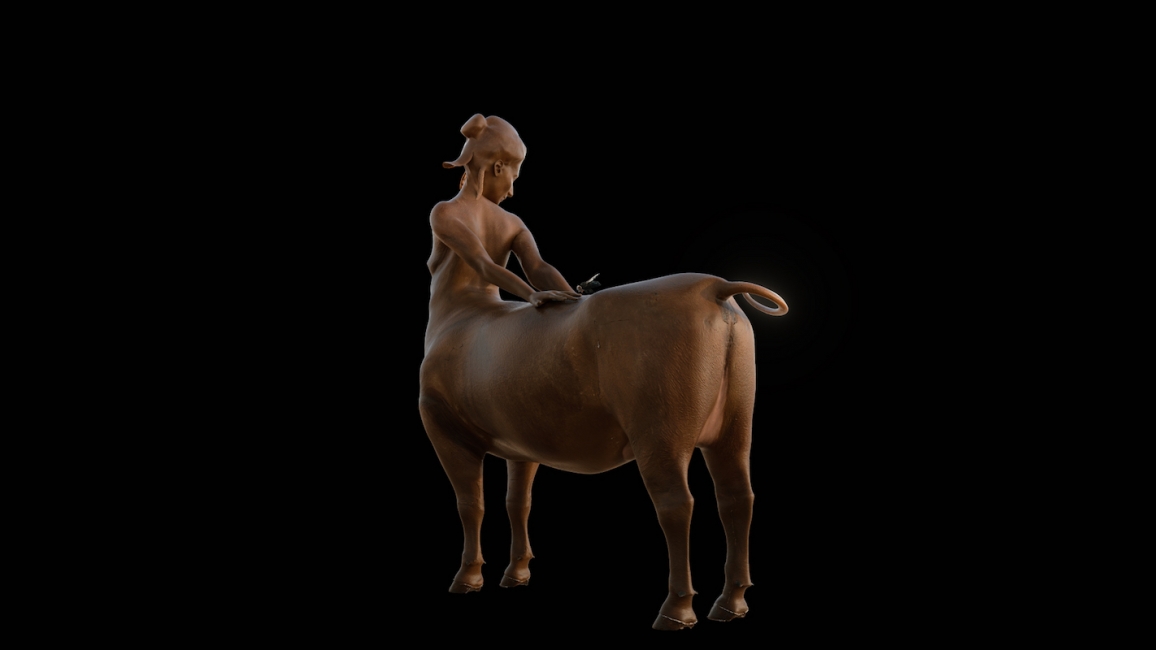 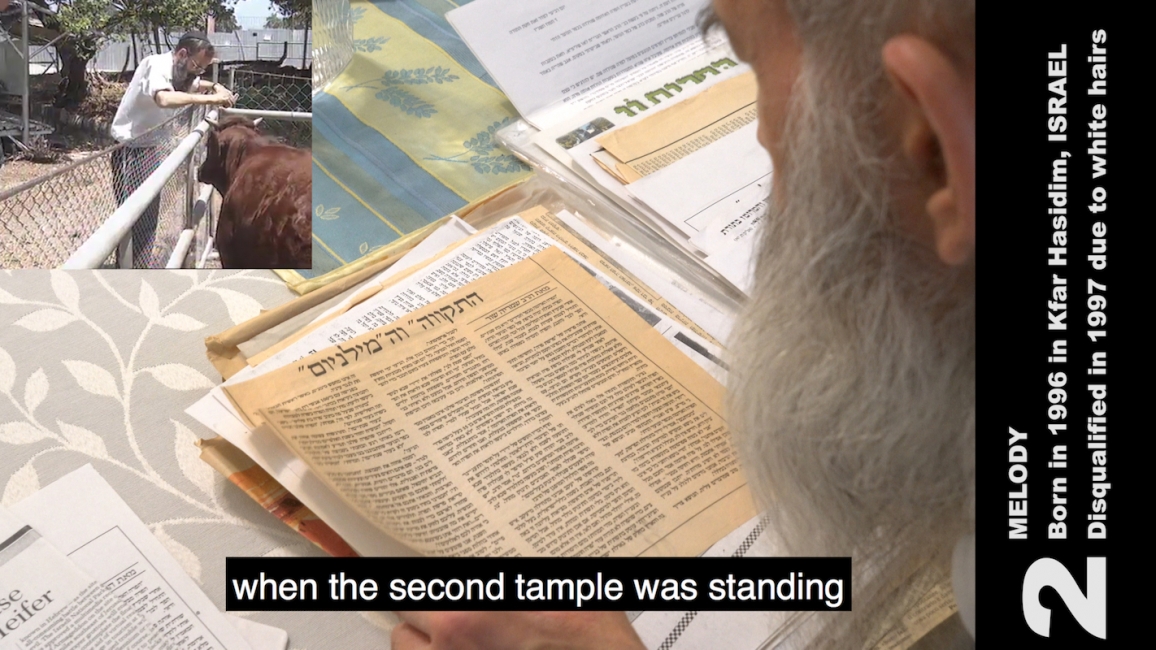