Subtly, the photographs of the artist Pavel Odvody solve the physical question of the wave-particle dualism from the 17th century: The light becomes a sculpture and the actual main actress. For the viewers, subject-to-light and seemingly independent light waves around the breasts, buttocks, belly and thighs as well as Venusstatuen. It is not so much the schematical, naturalistic image of a body, but a longing and desire to trace the paths and vibrations of the light. The light is then directed to the seismographic needle, which senses on the sensitization layers of the film material the gently quivering of the period surrounding the entrenched figures. As a description of complete nakedness in the nineteenth century, «Venus» in Odvody's work becomes a promise, an inkling that - instead of taking photographs as a reality - seduces the viewer into a reality of his own. 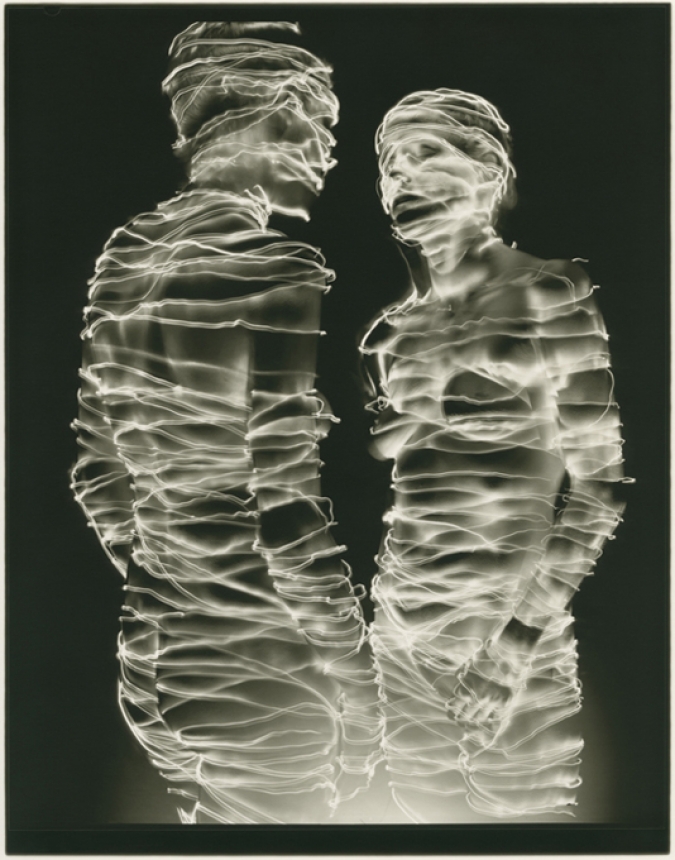 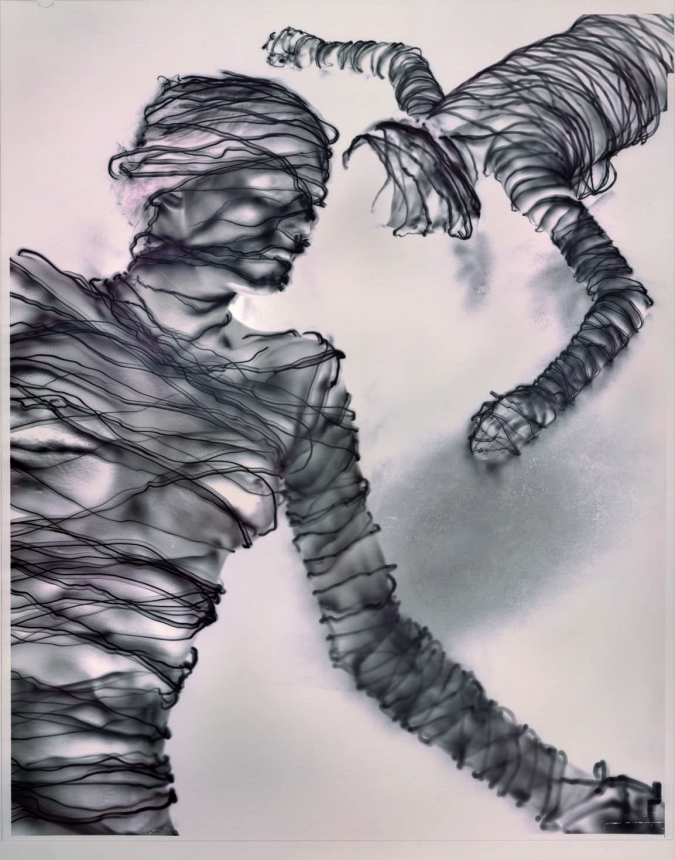