In its founding year, the ‹Darmstädter Sezession› showed its very first exhibition already the Darmstadt Kunsthalle at the old Rheintor—the predecessor building of today's Kunsthalle Darmstadt. The group emerged as an artists association from the society of the city's friends around the late-expressionist newspapers ‹Die Dachstube› and ‹Das Tribunal. Hessische Radikale Blätter› in 1919. Among the founding members were the painters Max Beckmann and Ludwig Meidner. Today the association has more than 100 members throughout Germany.

With the exhibition ‹Lokale Gruppe. 38. Jahresausstellung der Darmstädter Sezession› [‹Local Group. The Darmstadt Secession's 38th annual exhibition›] both institutions connect with their history, when the Darmstadt Secession returns to the Kunsthalle Darmstadt after 98 years. The show curated by Dr. León Krempel assembles selected works by 15 artists, of which 11 are members of the Darmstadt Secession. The focus is on young talents who have won the Secession's prize, awarded since 1975, in the past ten years. Works of longtime members like Vera Röhm and Klaus Staudt are on display as well. Their works enter into a dialog with works by artists not part of the association. This opening of the annual exhibition across regional borders and the boundaries of the organization is reflected in the works shown. The exhibition concentrates less on the «classic» disciplines painting and sculpture, but on newer developements like installation and sound art. 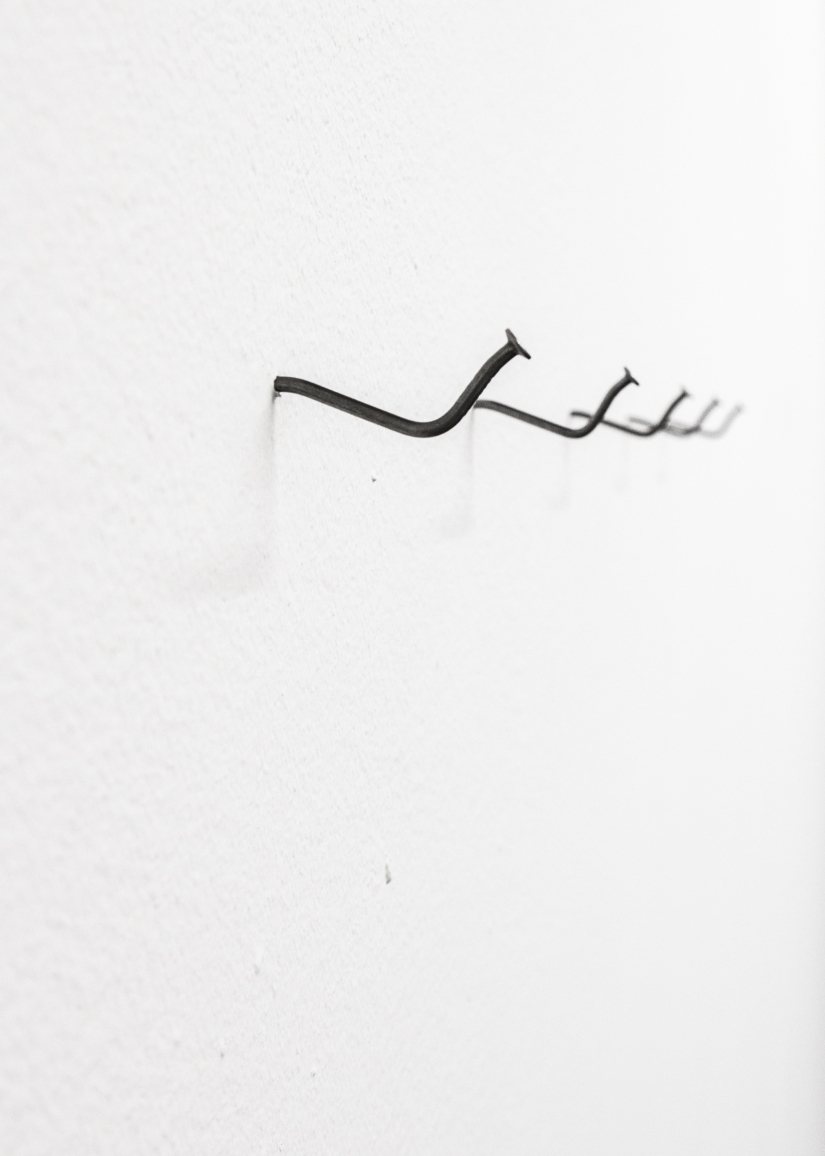 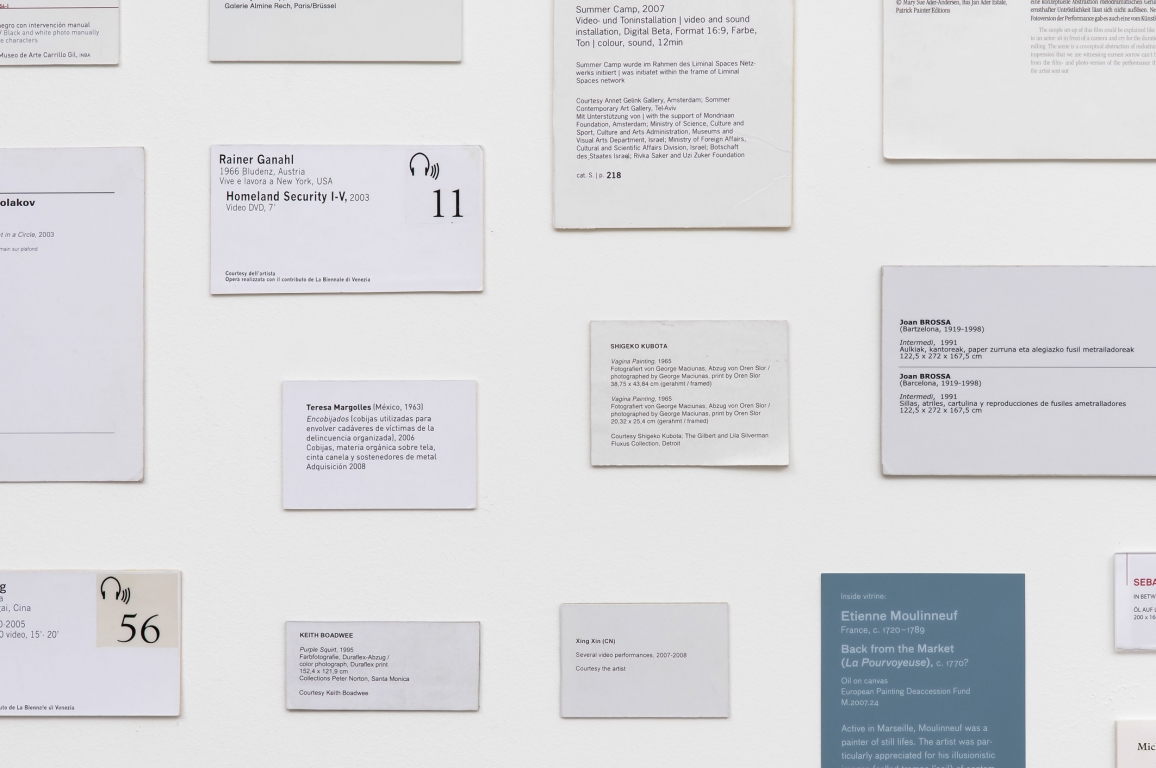 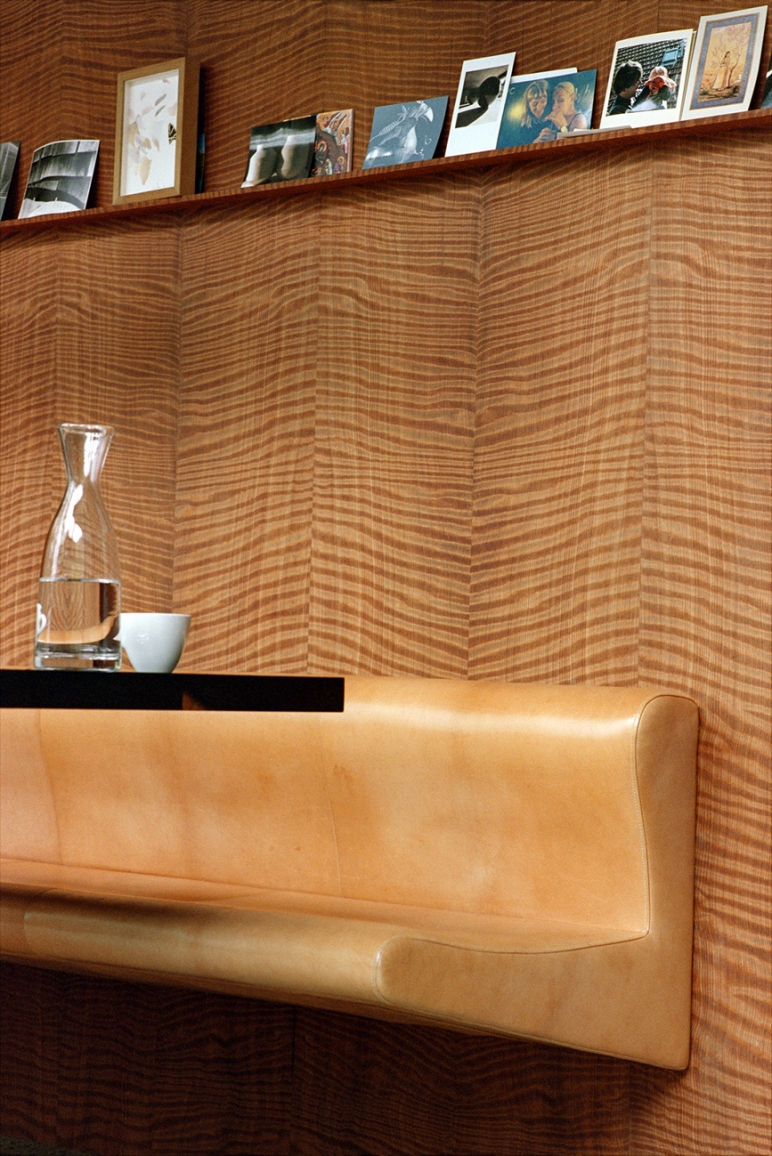 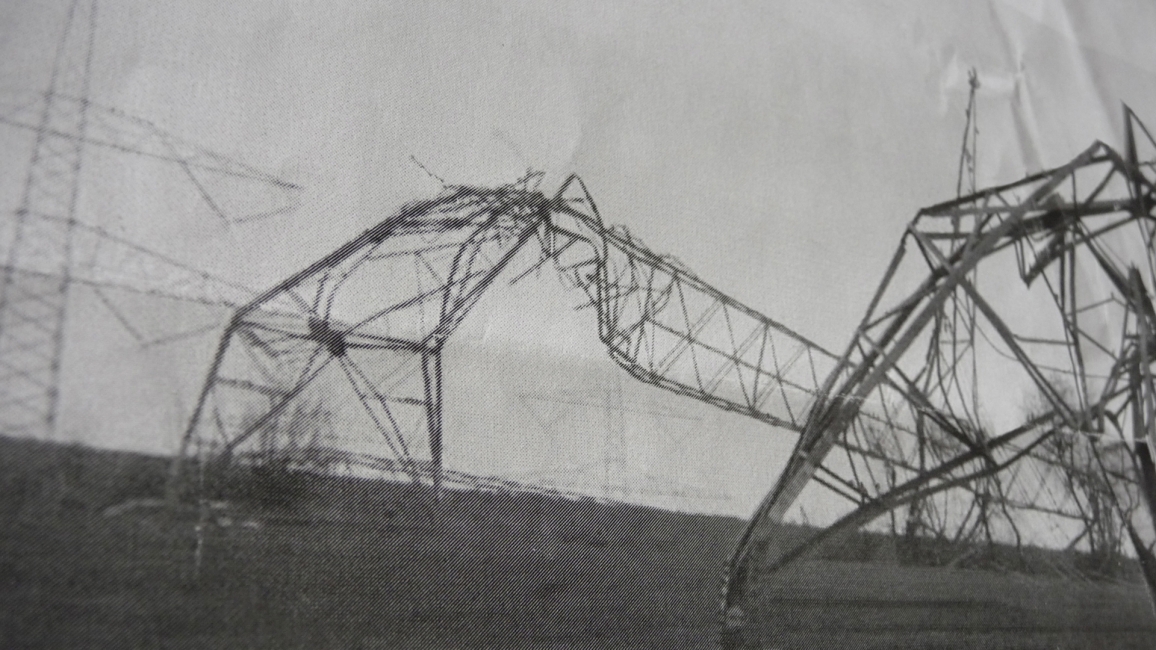