The exhibition ‹Zusammenleben› [‹Living Together›], curated by Ralph Goertz, unites photographs by Joachim Brohm, Ute Mahler and John Myers from the 1970s and 1980s. As different as the artistic points of view may seem at first sight, they complement each other in their individual view of social, as well as private structures and habits.

Ute Mahler’s humanistically shaped photographic suite ‹Zusammenleben› (1974–1984) lends the exhibition its name and also serves as thematic link. The series was created in two decades and tells of life in the GDR in a gentle, but unvarnished way.

At about the same time, Joachim Brohm’s photographs of the series ‹Ruhr›, ‹Paradis I› and ‹Paradis II› (all 1980–1983) focused on the transformation of the urban and regions undergoing structural change in the west.

As different as the artistic standpoints may appear at first, they complement each other sensibly in their individual view of social and private structures and habits. Joachim Brohm, Ute Mahler and John Myers provide insights into what is now a historical coexistence, but in the overall view they reveal the basic features of being human that transcend time and borders.

Joachim Brohm (*1955, Dülken, North Rhine-Westphalia) lives and works in Leipzig. He has been professor for artistic photography at the Hochschule für Grafik und Buchkunst in Leipzig since 1993.

Ute Mahler (*1949, Berka, Thuringia) lives in works in Lehnitz near Berlin. From 2000–2015 she was a professor at the Hochschule für Angewandte Wissenschaften in Hamburg. She is one of the founders of OSTKREUZ.

John Myers (*1944, Bradford, UK) lives and works in Stourbridge, UK. From 1989–2001 he was Senior Lecturer in Painting and Head of MA Painting programme at the University of Wolverhampton. 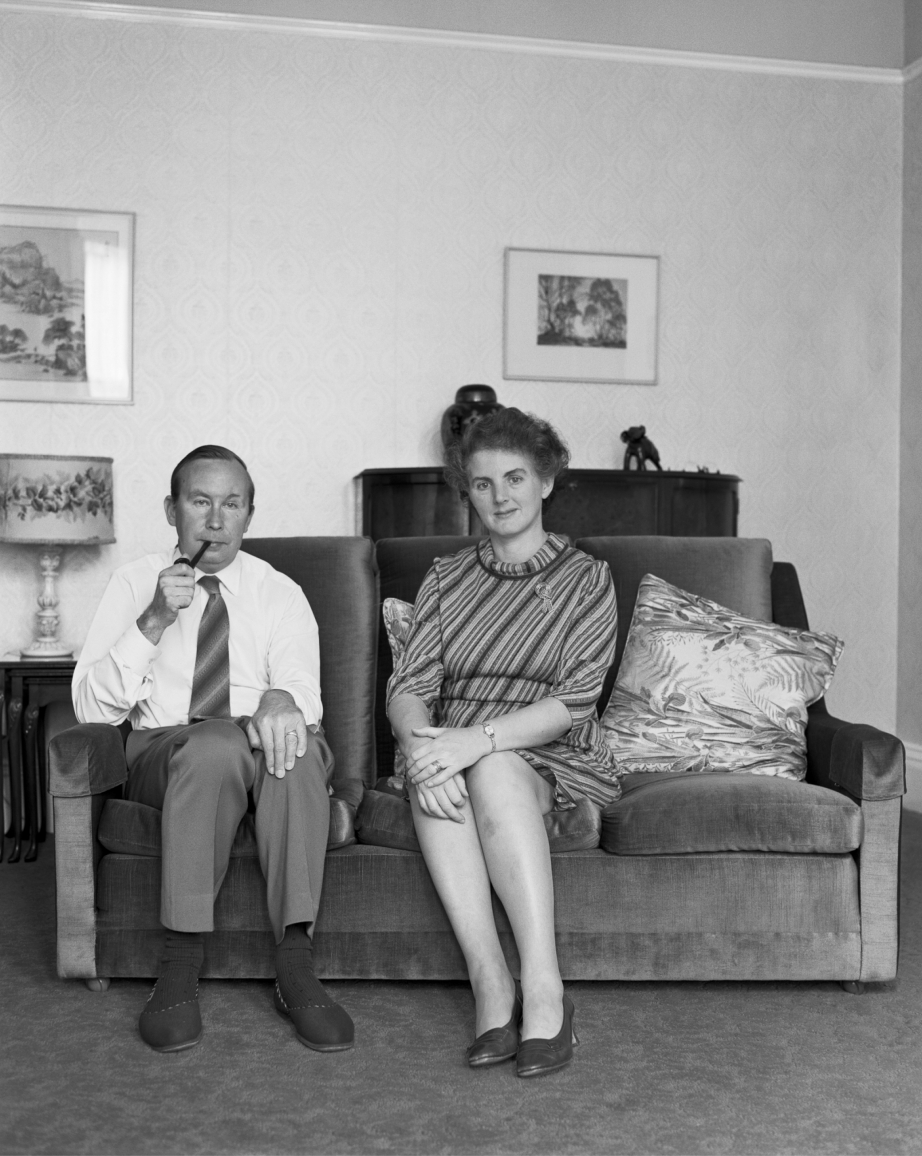 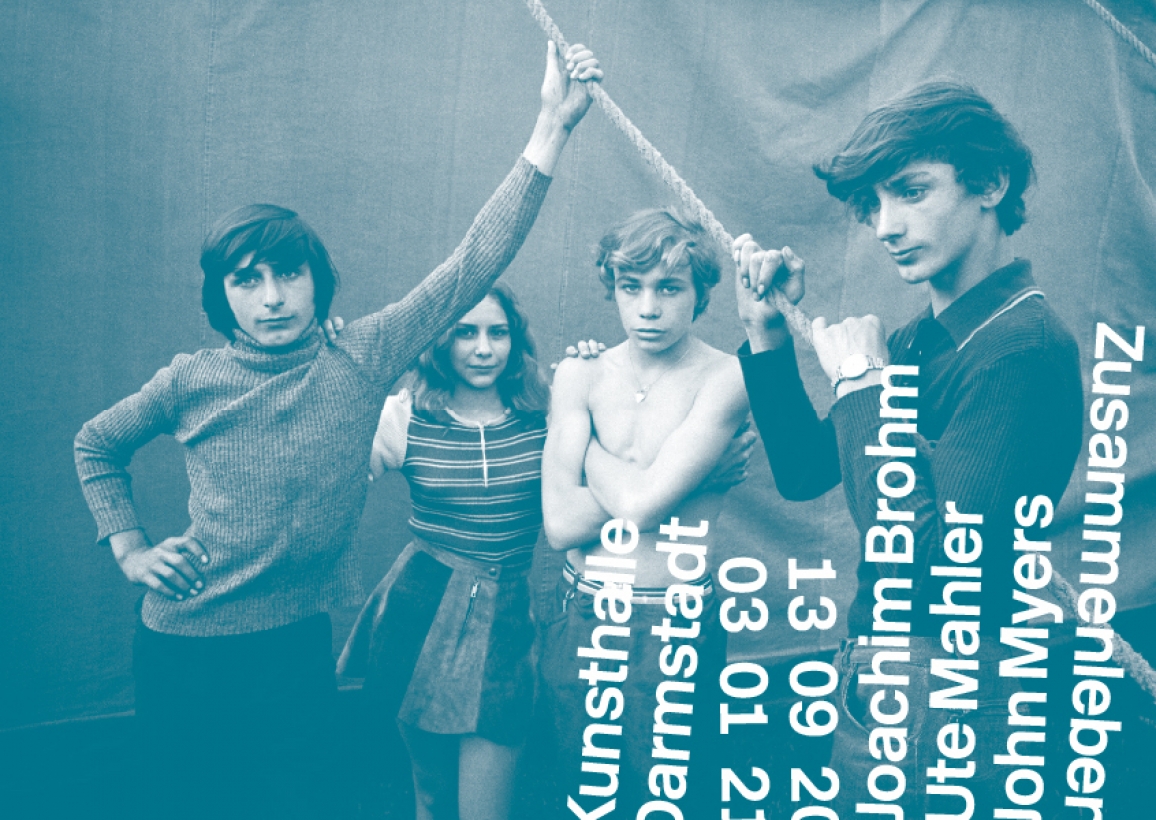