In the ‹Double Portraits› series, which was created over several years, Christoph Klauke, who was born in Germany, dedicates himself to the classic medium of portrait photography. He gives particular interest to the face as a mirror of thoughts and emotions. Separated by a few seconds, he makes two portrait shots with his bellows camera – the first composed, the second randomly photographed. Briefed about this, his models persist in their poses. The resulting, in some cases hardly perceptible, sometimes evident differences become visible through the coupled display of the pictures. The double portraits capture the short moment between the two recordings, thus making visible the intermediate moment which is important to any kind of personality.

After graduating from California’s Brooks Institute of Photography, Christoph Klauke worked with Irving Penn and Richard Avedon, among others. His pictures have been displayed internationally, including in London, Paris, and Tokyo. 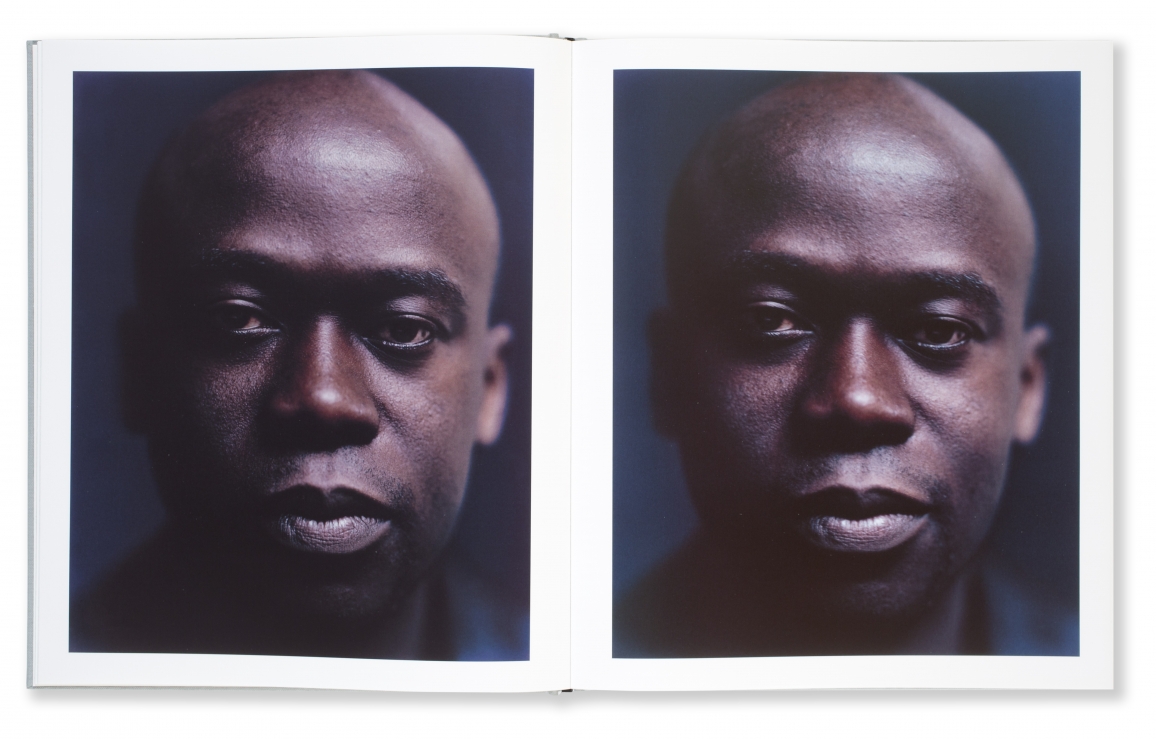 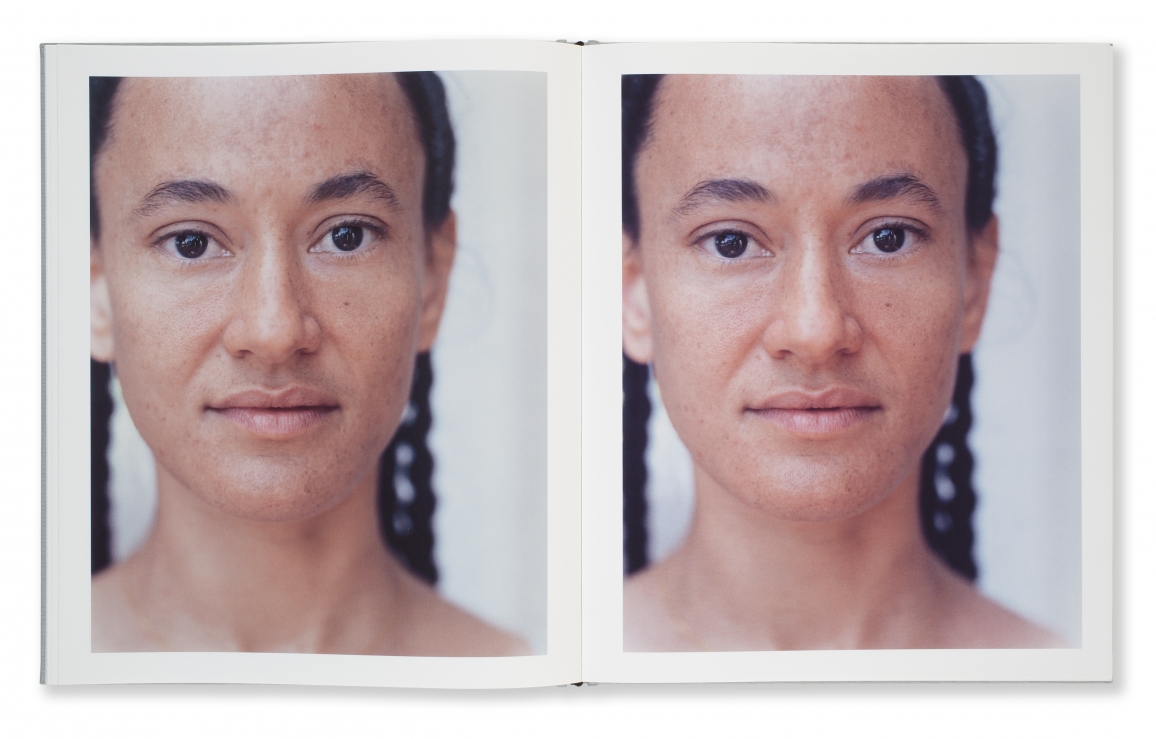 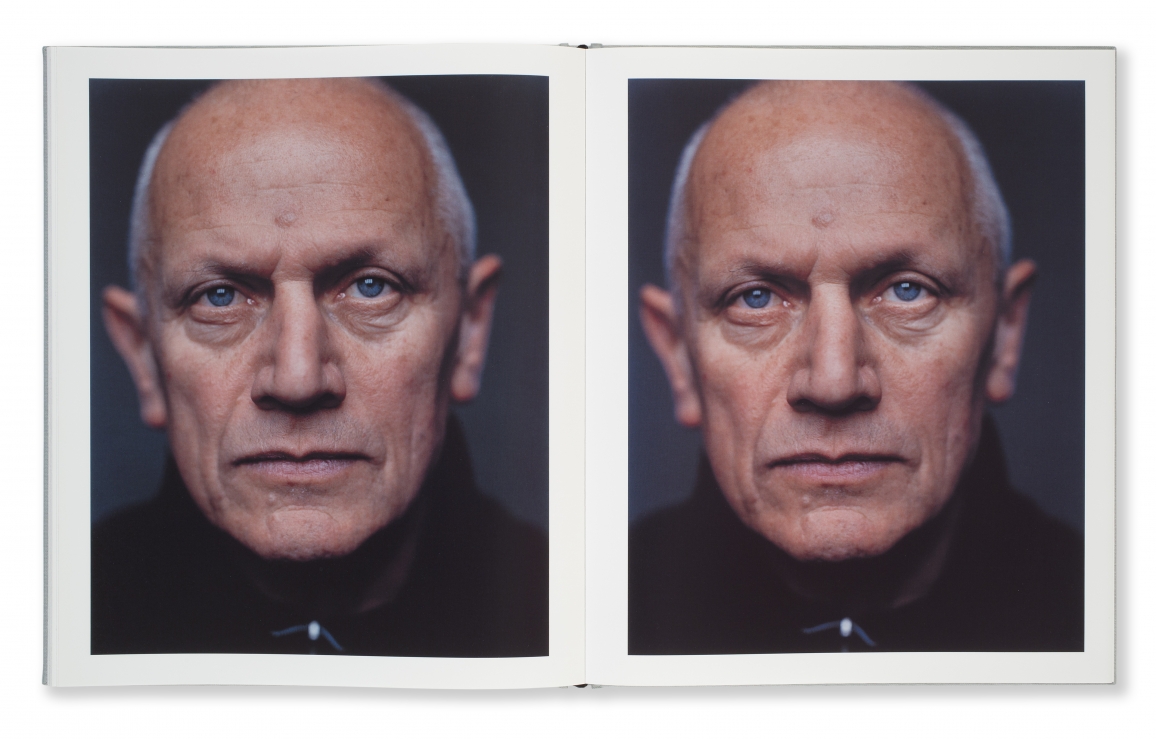