With Suburbia, Daniel Meadows succeeds in creating an impressive milieu study, primarily set in the London borough of Bromley. The upscale neighborhood is known for its extensive green spaces and parks, which take up a large part of the area. Former British Prime Minister Margaret Thatcher also lived here with her family in the 1960s.

Daniel Meadows (b. 1952 in Gloucestershire) already came to prominence as a photographer with his 1970s series Portraits from the Free Photographic Omnibus. He drove a converted double-decker bus through 22 cities in Great Britain, taking portraits of people for free. Together with David Hurn, he directed the documentary photography course at the School of Art, Media and Design in Newport in 1983. His work has been shown in numerous solo exhibitions. Since 2020, Daniel Meadows has been part of the traveling exhibition Facing Britain.

We offer artwork for sale through Studio East. The focus is on painting, art on paper and style-setting photography of the 20th and 21st century. We will gladly advise you personally. 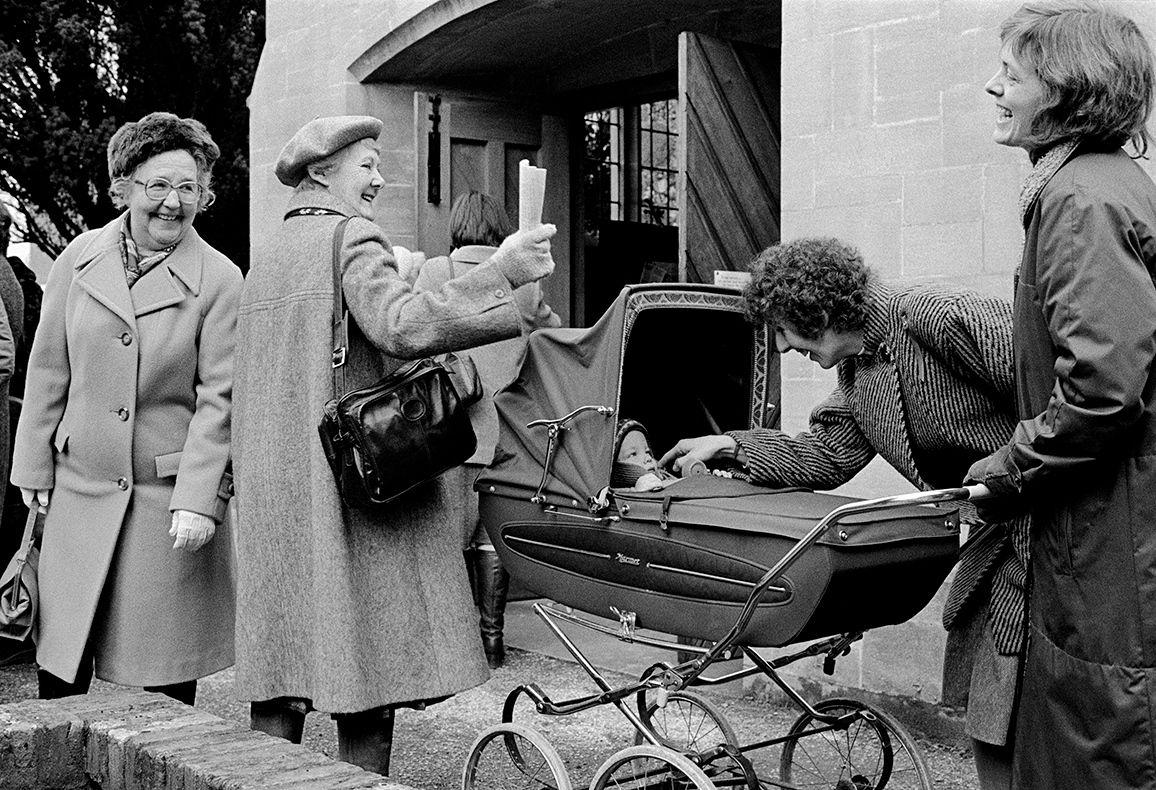 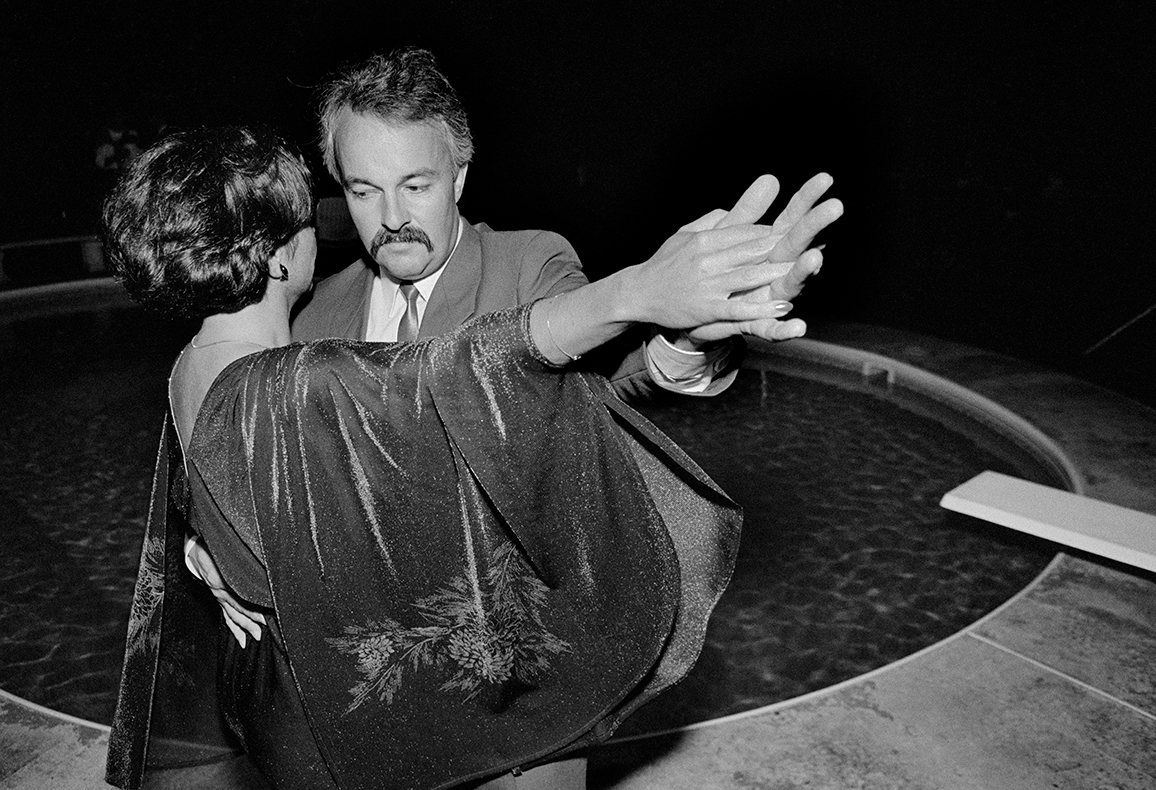