Helga Weihs is known to the Darmstadt public through her exhibition ‹Rebuild Darmstadt› in Studio West. Her modular sculpture Rebuild, shown there in September 2021, not only reacted to the Kunsthalle rebuilt after the war, but also seemed like a small piece of architecture itself, a room within a room.

The new exhibition in Studio Ost, the sales gallery of the Kunsthalle Darmstadt, now presents a number of other works: glued sculptures with organic shapes emphasized by color changes in the wood and closed wall pieces that are held in place by a plug-in system.

The latest sculpture ‹Schlot› from 2022, with which the inner courtyard of the Kunsthalle Darmstadt is included in the exhibition for the first time in a long time, connects to the theme of building in its own form, which, however, is surprisingly modified when viewed from close up. The sculpture ‹Schlot›, made of hand-made bricks, is a replica of the tip of a factory chimney that was built at the beginning of the industrial age on the former Deutsche Bahn factory premises in Cologne-Nippes. When the facility was demolished, Helga Weihs was able to save some pallets of the historical building material. This work was first used in 1997 for an installation in the Luther Tower, a church in Cologne. The originally open sculpture is now closed as a picture of the sky illuminated from below. The view into the chimney is not lost in a sooty, unfathomable hole, but opens up - turned in the mirror image - to the vastness of the sky.

After training as a cartridge and pattern designer in Wuppertal in the 1960s, Helga Weihs (*1952 in Schwalefeld/Waldeck) began studying graphic design at the Dortmund University of Applied Sciences in 1980. She then studied fine arts in Cologne with Pravoslav Sovak (1983) and from 1985 photography and film in Dortmund with Claudia von Alemann. She completed both courses in 1989. From 1996-1998, stays abroad and exhibitions in Shenzhen, Beijing, Tel Aviv, Bethlehem and from 2007 in Kanazawa, Kyoto and Budapest followed. In Germany, Helga Weihs had numerous solo and group exhibitions. She lives and works in Cologne. 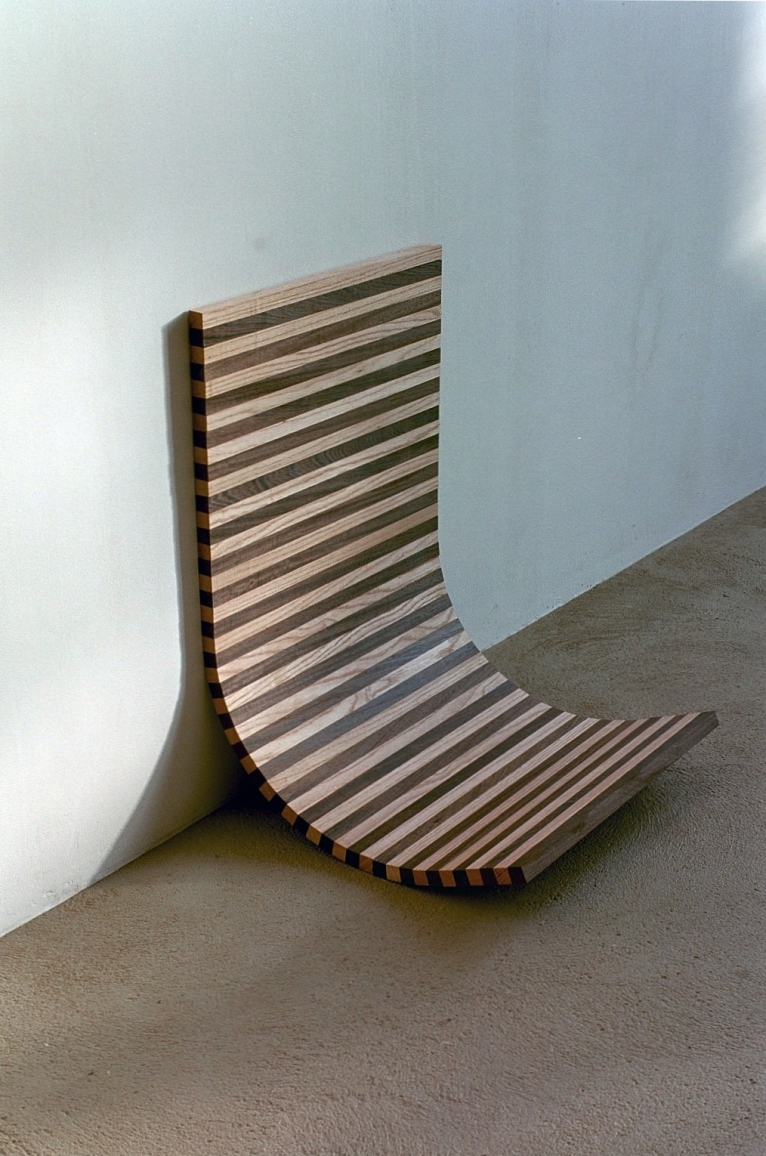 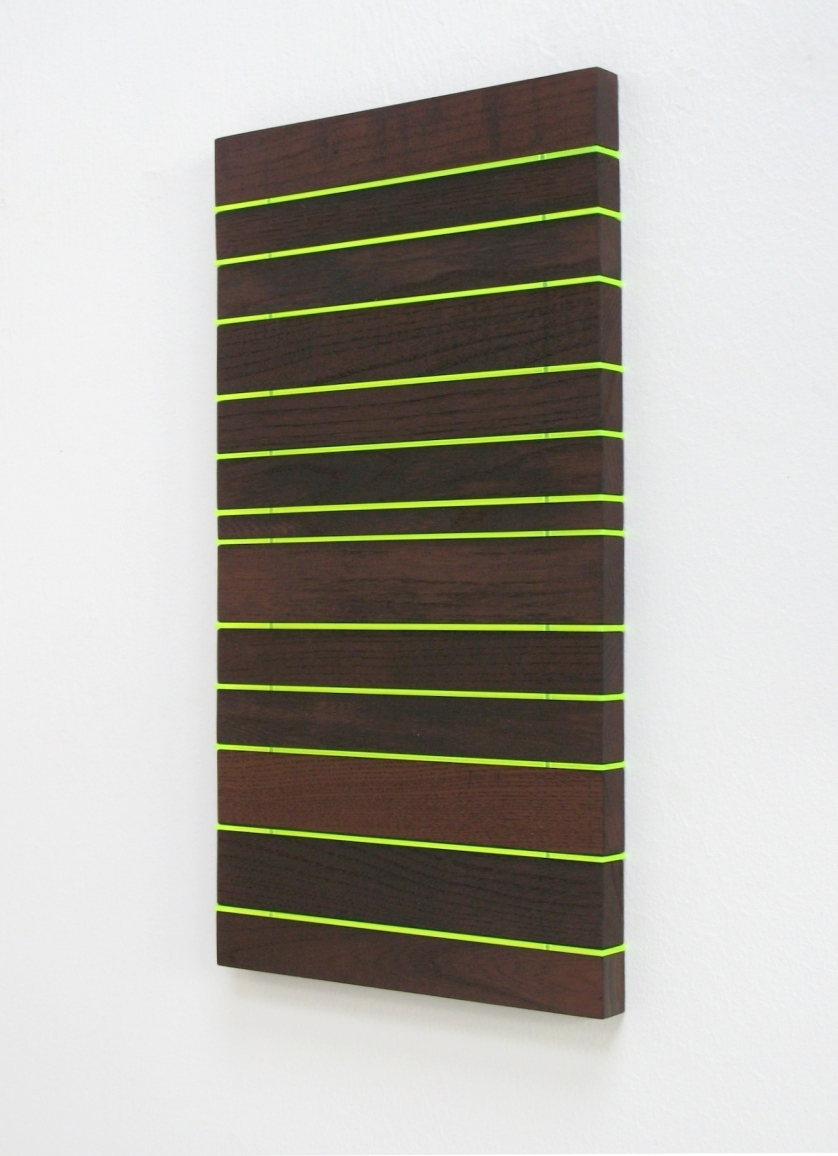